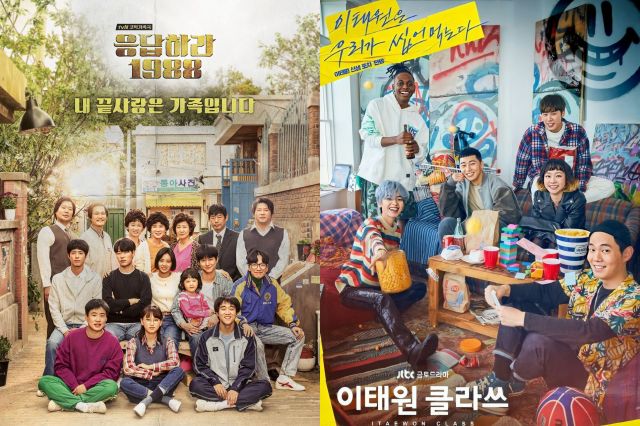 OSTs are an important part of any narrative, be it films, dramas or otherwise. Contributing majorly to the immersion of any story, OSTs help us associate music to feelings and emotions and also signal certain situations that are to come. K-Dramas are no exception. Korean drama OSTs deserve to be a genre of their own with how beautifully they're suited to the exact emotions being portrayed on screen. Here are 10 K-Dramas with the best OSTs! 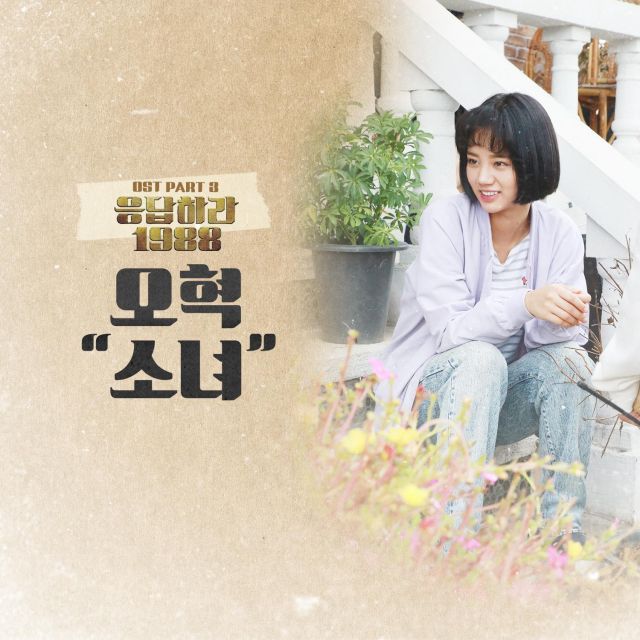 "Answer Me 1988" evokes nostalgia for the old times even among viewers that weren't even born in the 80s. The complete OST is filled with classic 80s Korean music, from ballads to disco and city pop as well as masterful remakes of old songs. There can be no comparison to the beauty of this OST and undeniably deserves the first place. 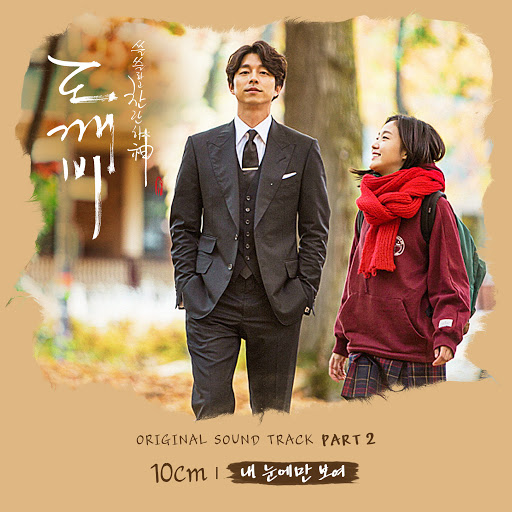 "Goblin" gave us one of the best OSTs of all time. As a matter of fact, the complete OST sounds much like a very well curated album and there is not a single song that can be skipped. Being a fantasy romance, it was a given that the OST had to match the grand scale of the drama itself and it delivered, to say the least.

"Descendants of the Sun" 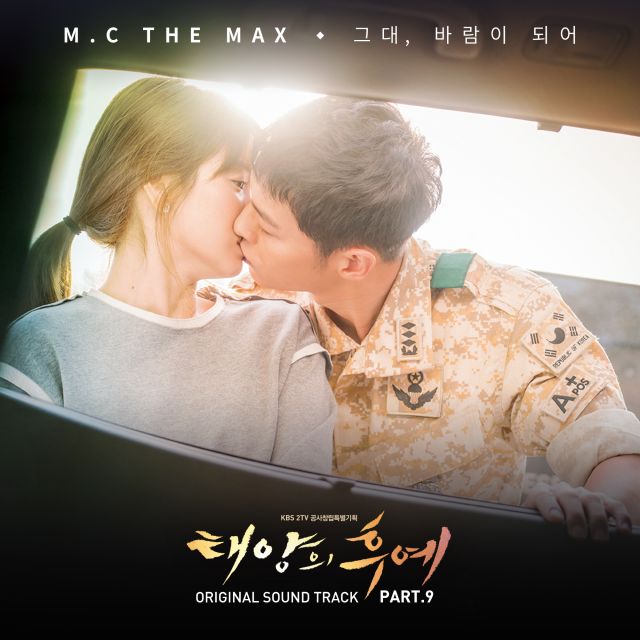 "Descendants of the Sun" was one of those dramas that introduced a wider international audience to Korean dramas and continues to be one of the most-watched dramas of all time. Undeniably, part of this success is very fairly attributed to the amazingly soulful OST that echoes throughout a heart-wrenching narrative. 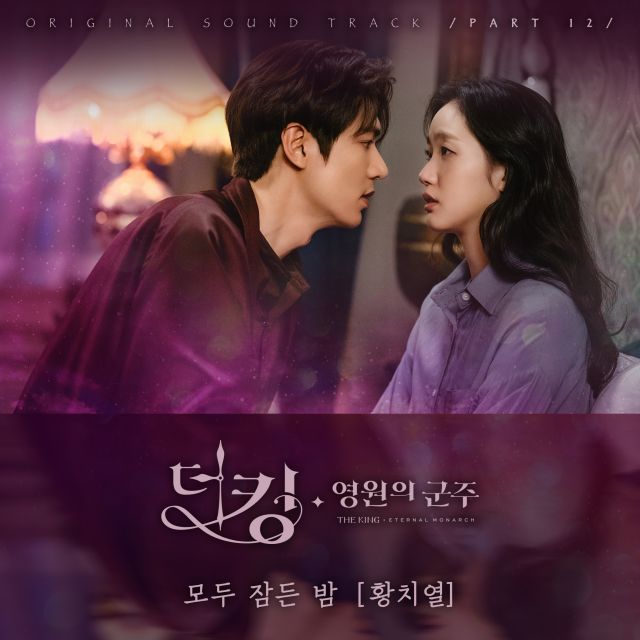 "The King: Eternal Monarch" has one of the best OSTs among K-Dramas from recent times. While the story itself could have been a little more fleshed out, the OST more than made up for it. The incredibly dreamy romance between Lee Gon (Lee Min-ho) and Tae-eul (Kim Go-eun) was  very well complemented by the music.

"Crash Landing on You" 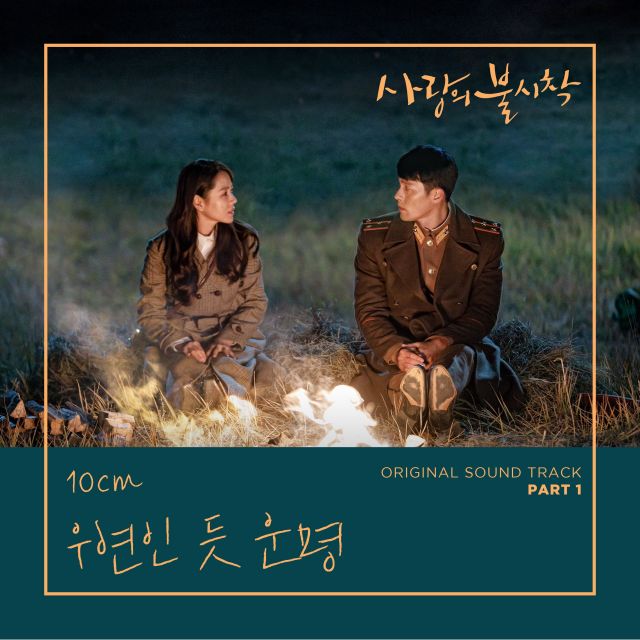 The OST of "Crash Landing on You" had quite the same effect as that of "Descendants of the Sun" with both dramas playing around with similar themes of love, separation, reunions and more importantly, the anxieties of being on tenterhooks in an unfamiliar environment. The OST not only amplifies the effectiveness of the story but also soothes the soul. 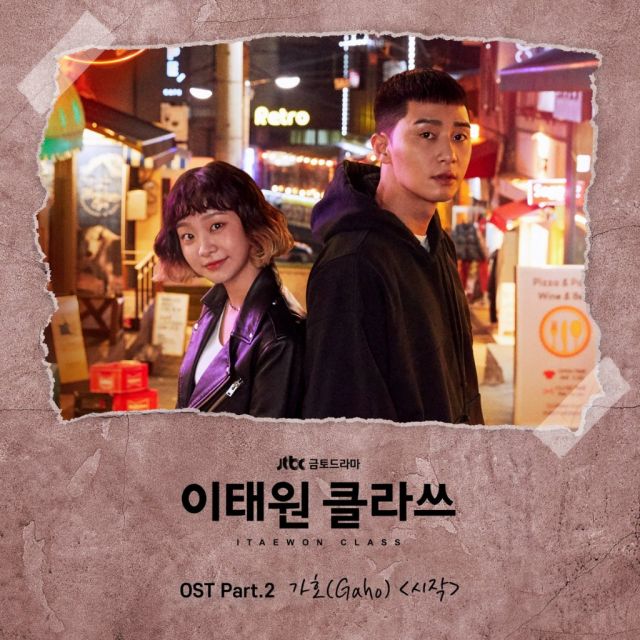 The OST of "Itaewon Class" was tailor-made to the story of Park Sae-roy (Park Seo-joon) and his fulfilling yet pain-staking journey to the top. It is perhaps also one of the most famous OSTs globally, having risen to popularity through various SNS mediums. "Start Over" by Gaho will always remain the anthem for the underdogs. 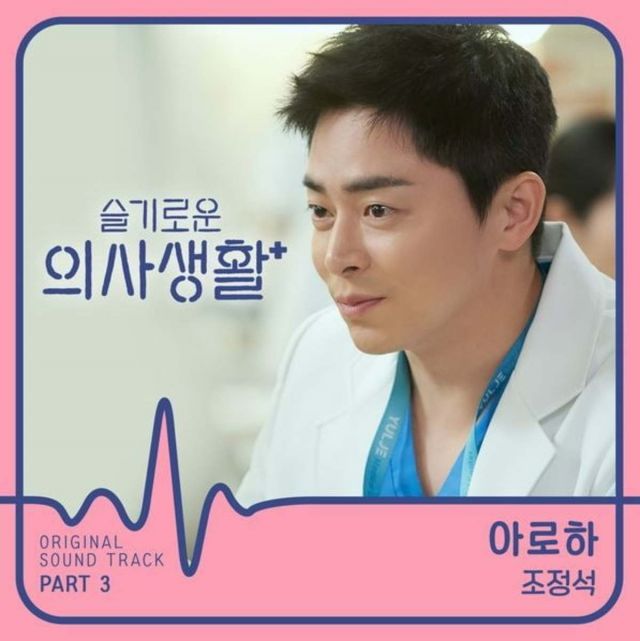 Music was an important, perhaps one of the most important themes of "Hospital Playlist" with its OST "Aloha" by actor Cho Jung-seok winning accolades and awards all the same. The reason why it's even more touching is because it holds sentimental value even within the narrative. 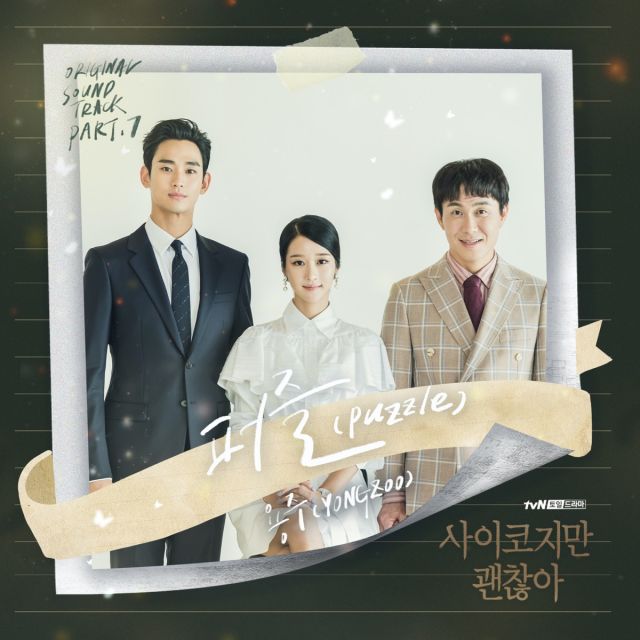 "It's Okay to Not Be Okay" deals with multiple sensitive issues: those of mental health, trauma, living with Autism Spectrum Disorder, creativity as therapy and more. It was important therefore, for its OST to reflect the same values with equal, if not more, sensitivity. Not only did it do so with grace but also created a unique sound perfectly suited to the stylistic choices made by the drama itself, making it an unforgettable OST to say the least. 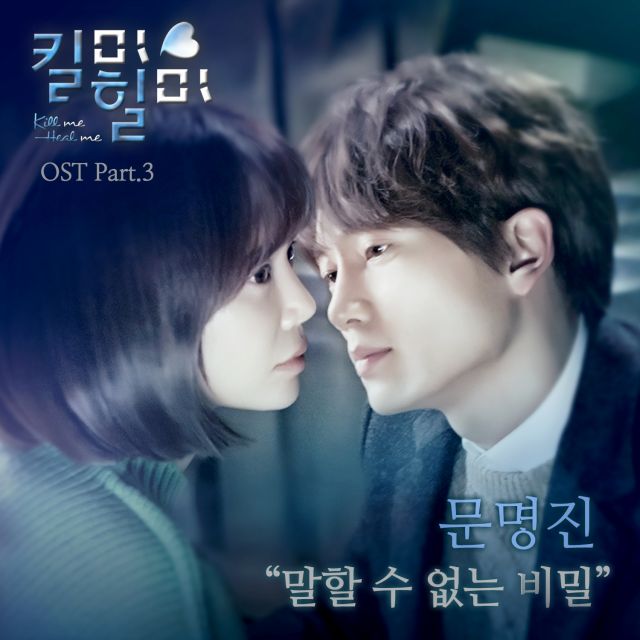 "Kill Me, Heal Me" has one of the most hair-raisingly energetic OSTs out of all those mentioned on this list. As the subject matter of the drama itself is an ever-changing narrative, sometimes quite literally so, it definitely called for the OST to keep up with the pace and so it did! "Auditory Hallucinations" by Jang Jae-in is easily one of the best OSTs of all time. 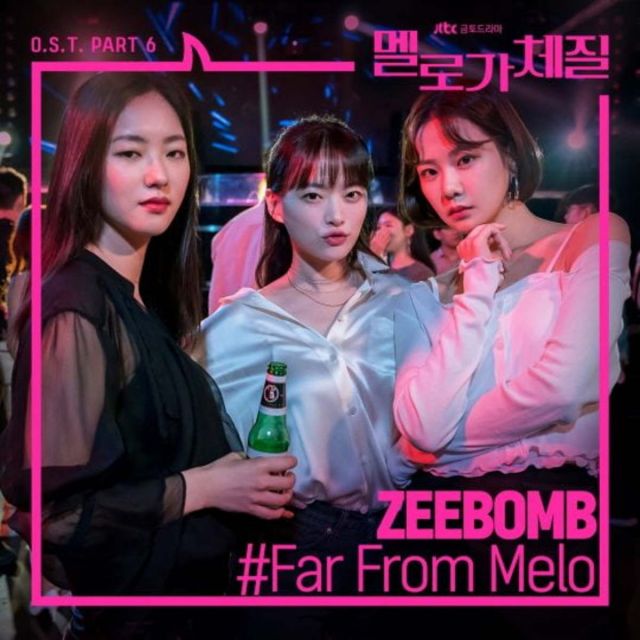 For a drama that is titled "Be Melodramatic", the heart of the drama is refreshingly mellow with no extreme spectacles and twists of fate but rather, extraordinary stories of very ordinary young men and women. The OST for "Be Melodramatic" therefore echoes this sensibility and very subtly but effectively takes the quality of the drama up several notches by virtue of music alone. 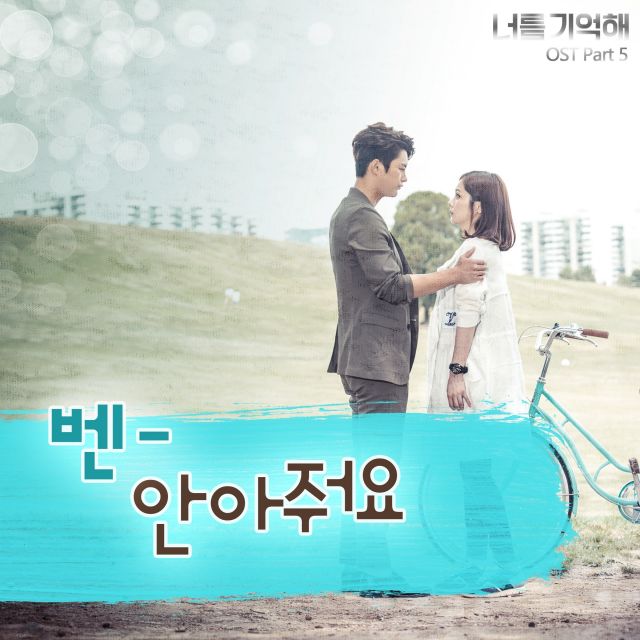 If there has even been an OST that singlehandedly can bring tears to one's eyes, at times happy and at times, not so much, it has to be that of "Remember You". Even if one were to listen to the OST as a separate entity, it would inevitably bring forth the emotions felt during the drama. While that is a quality of OSTs in general, it is especially potent for this one. 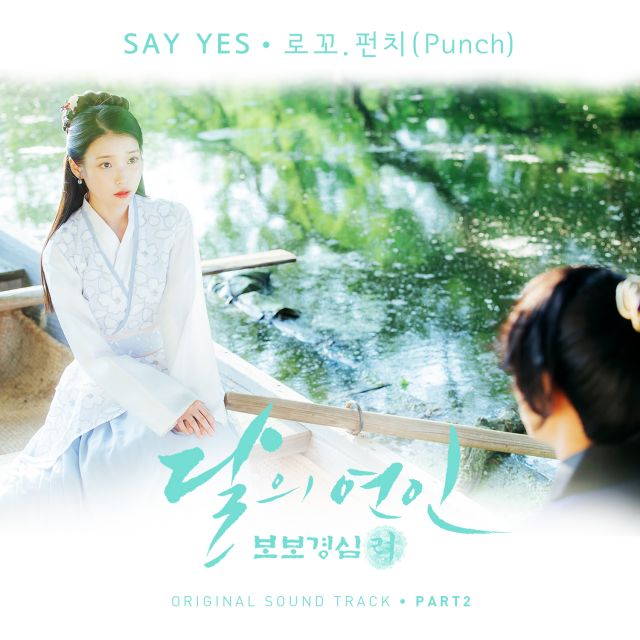 The OST of "Scarlet Heart: Ryeo" has a fan-base in and of itself with some of the most prominent artists in the Korean music industry contributing to the same. It wouldn't be an exaggeration to say that the drama would not have reached the dimension it has today if not for the OST.