[HanCinema's News] Top 10 Korean Films You Can Watch on Netflix 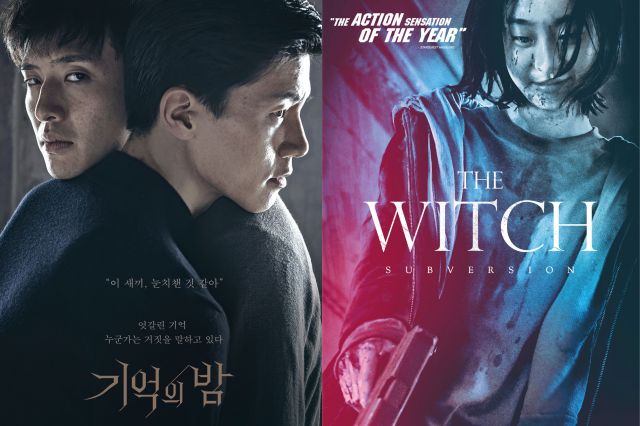 With Netflix's ever expanding collection, Korean entertainment has been able to reach the farthest corners of the world. Especially considering the historial impact films like "Parasite" has had on the global film industry, Korean cinema is on the rise. Here are our picks for the top 10 Korean films you must watch on Netflix! 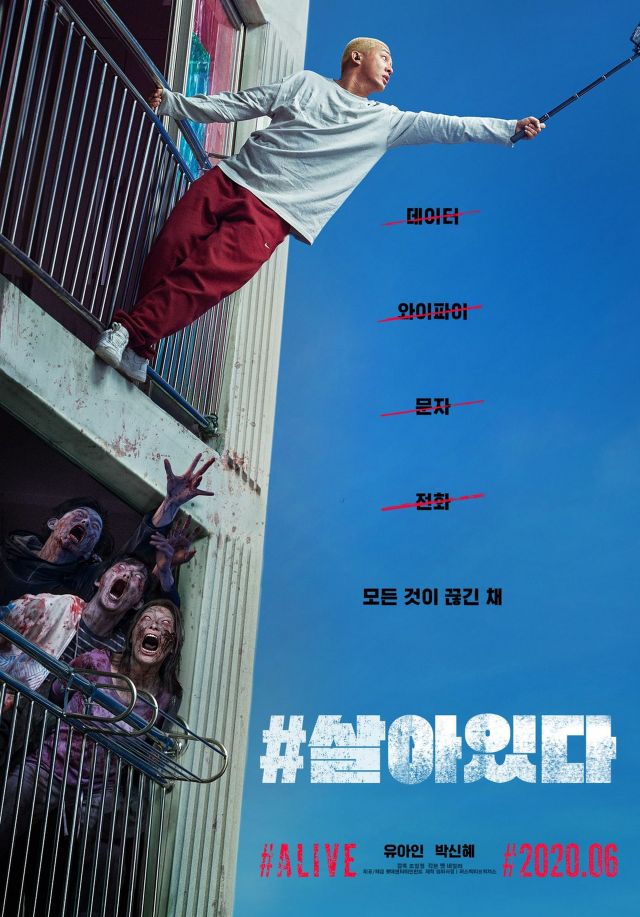 The zombie sub-genre is currently dominated by the South Korean entertainment industry and for good reason too. From "Train to Busan" to "Kingdom", no one can do it better. "#ALIVE" takes a different approach to this in the sense that it mimicked a lockdown when the world was reeling from a lockdown too. A sudden zombie outbreak renders Yoo Ah-in locked in his own apartment with no access to daily amenities. The only way to live is to brave the outside. 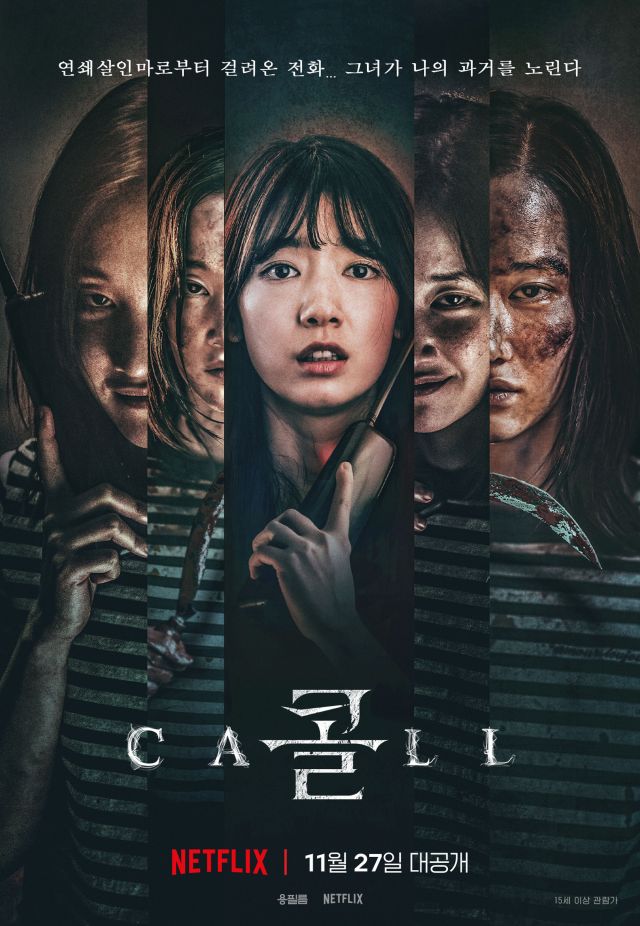 Park Shin-hye successfully secure two strong places on this list, with "The Call" after "#ALIVE". Alongside the powerfully intense Jun Jong-seo, Park Shin-hye navigates her world where time and timelines alike, can be manipulated and changed. While a little predictable at times, the film is thoroughly entertaining until the very end and if nothing else, that's definitely a reason to watch this. 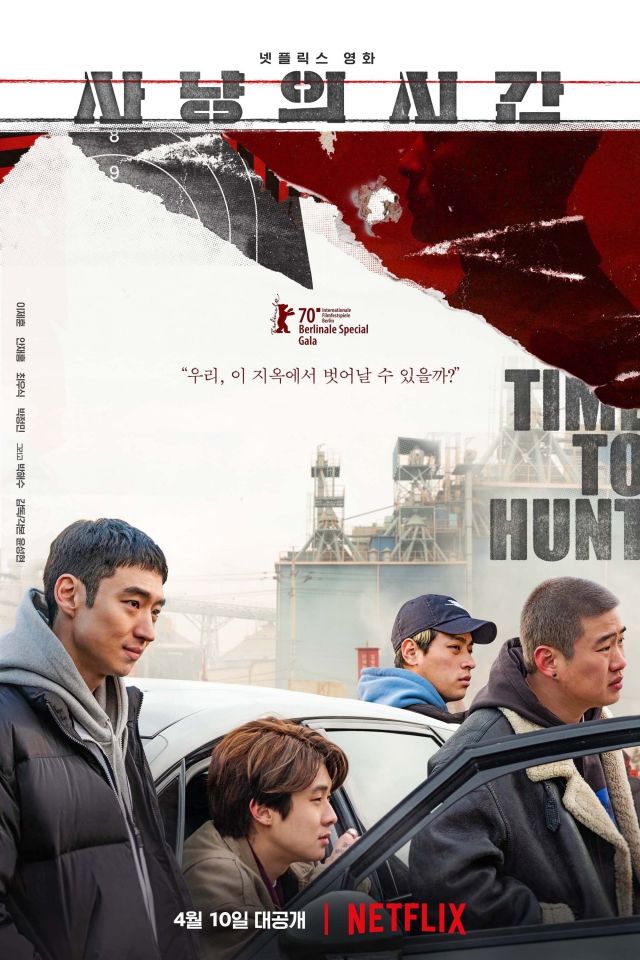 The country has fallen from grace into another financial crisis and the world seems almost apocalyptic. To get themselves out of this situation, a group of friends plan a detailed and incredibly risky last mission, the end goal of which is to escape to paradise and start a new life. However, things never go according to plan. Starring Choi Wooshik, Lee Je-hoon and Ahn Jae-hong, this film is definitely worth watching.

"Tune in for Love" 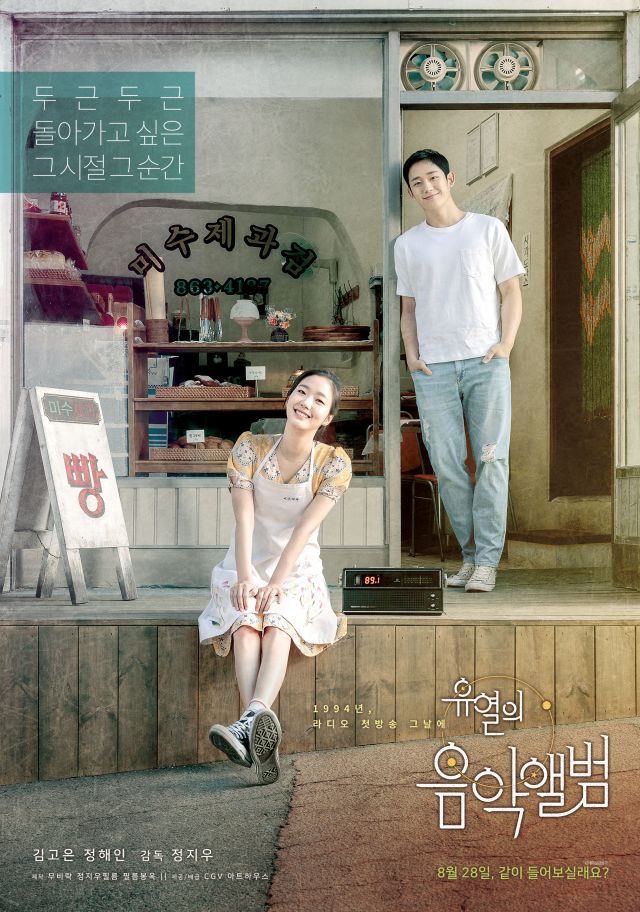 Starring Jung Hae-in and Kim Go-eun, two of the most beloved K-Drama actors in the industry, this one is subtle and beautifully slow-paced, echoing the narrative itself. Follow a young couple as they go through trials and tribulations in their relationship or lack thereof, brought on by wrong timing and circumstances. At the end of it all, you'll fall just as much in love as they do. 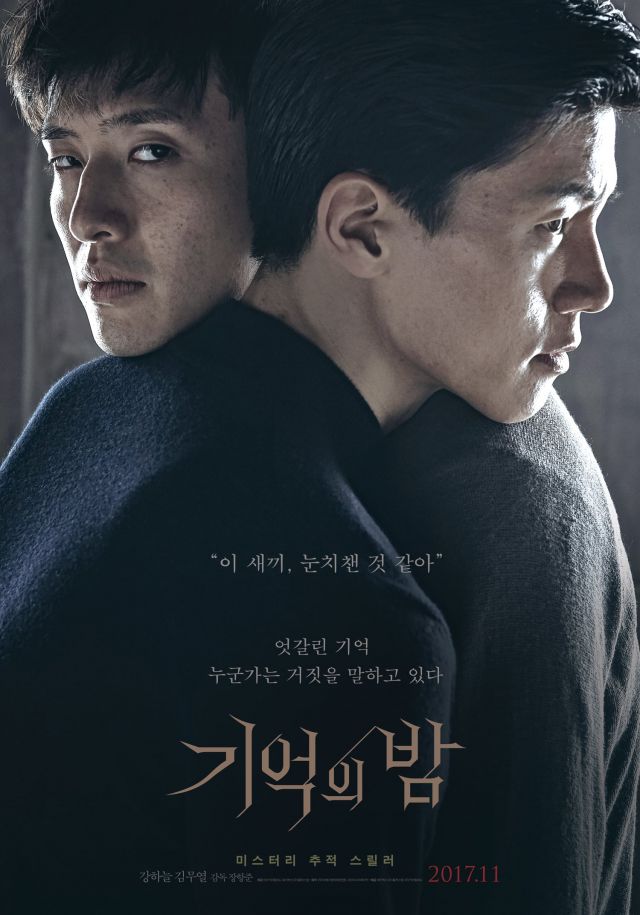 Kang Ha-neul gives the performance of a life time as the morally ambiguous Jin-seok who chases fearlessly after the truth when his older brother is kidnapped right in front of his eyes and returns with no recollection of the events. Kim Moo-yul plays Yoo-seok and is perfectly complementary to Kang Ha-neul.

"Memoir of a Murderer" 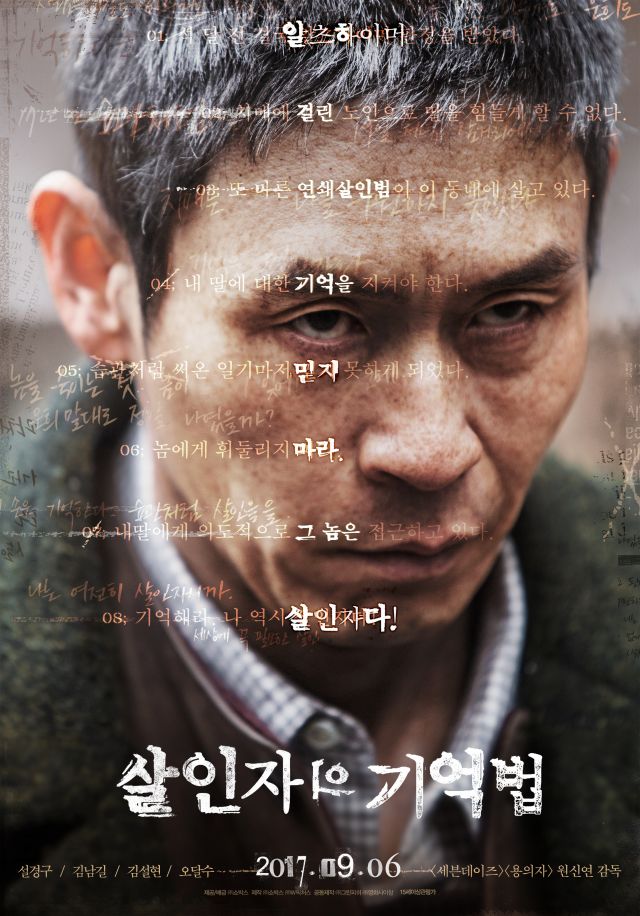 Not to be confused with "Memories of Murder", this crime thriller revolves around a patient of Alzheimer's disease who has forgotten all about his past as a serial killer. However, entangled with his memory is another serial killer who has now established a romantic relationship with his daughter. To protect his daughter, he must reclaim his past. Starring Sol Kyung-gu and Kim Nam-gil this film is simply a masterpiece. 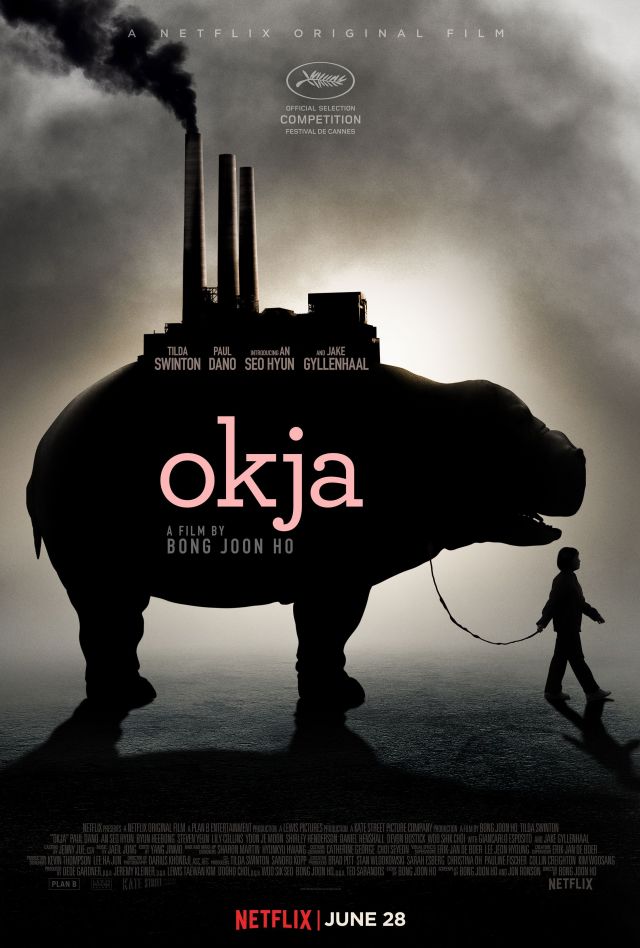 Speaking of masterpieces, "Okja" is one of the prime examples of art that transcends time, space or the bounds of reality. In what is characteristic of Bong Joon-ho, "Okja" speaks of corruption and class struggle and is a social commentary on the evils of capitalism. The cast is immaculate and the story is unforgettable. 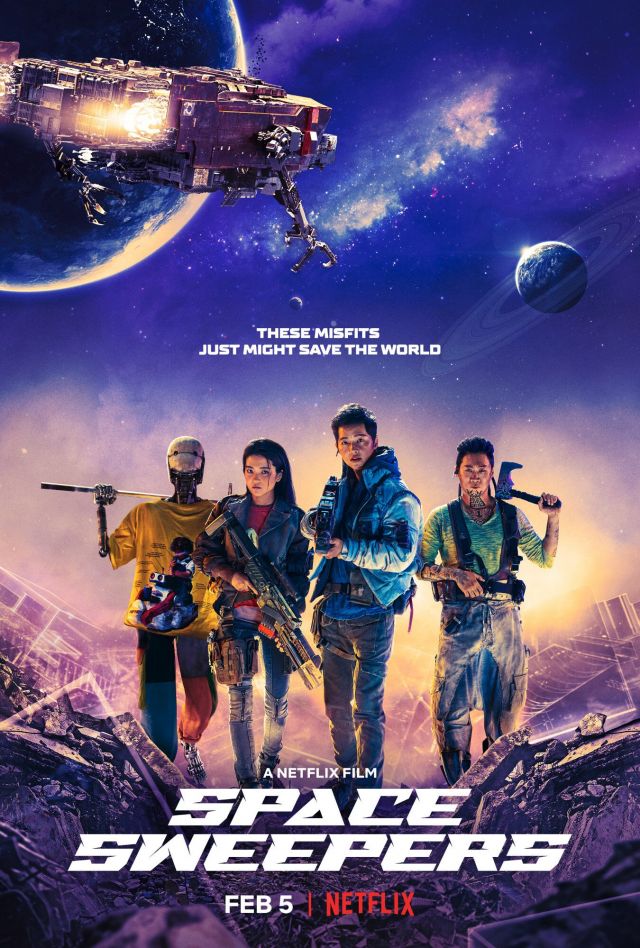 Song Joong-ki's big screen comeback was out of this world, quite literally. Playing Tae-ho, a crew member on Spaceship Victory and a grieving single father who still aims to look for his long lost daughter, this film created a buzz in the entire industry for the novelty of the concept. "Space Sweepers" even went on to be dubbed as the first Korean space sci-fi film and it definitely lived up to its name. 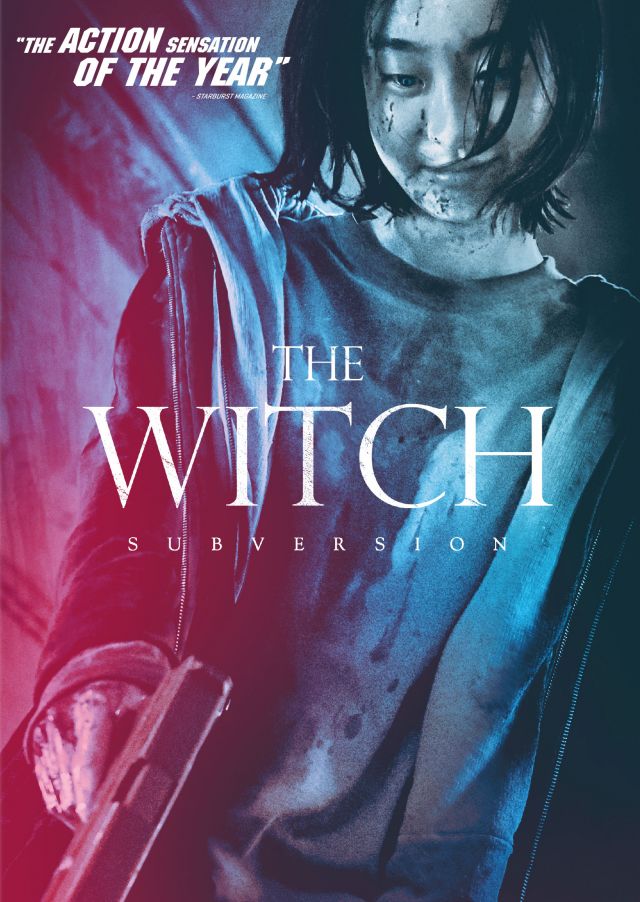 Kim Da-mi proved her mettle as an actress once and for all when she starred in this mystery action thriller alongside a host of other incredibly talented actors like Choi Wooshik, Jo Min-soo and Choi Jung-woo. Her duality in particular is formidable and he single-handedly carries the film to completion, effortlessly. 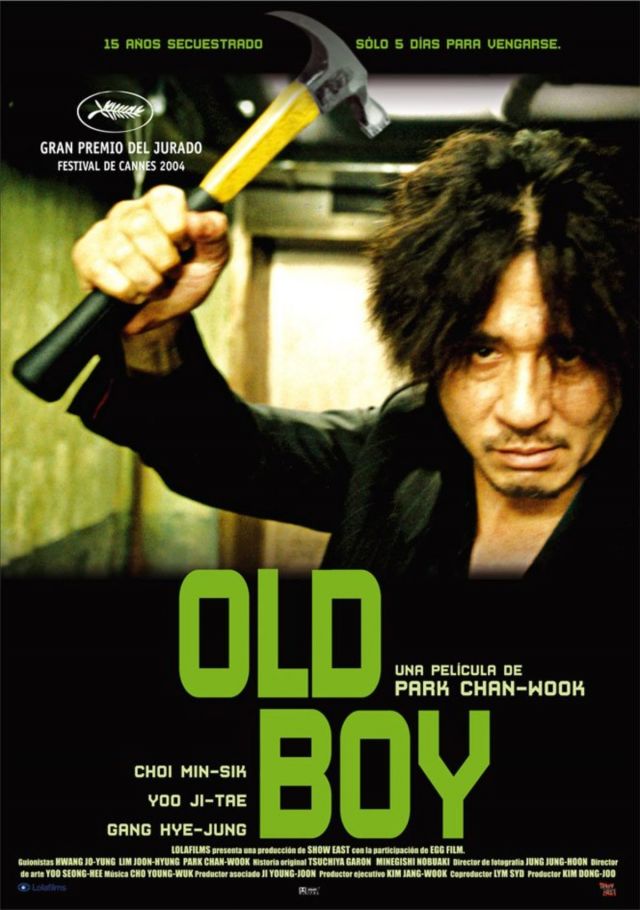 Standing strong at number 1 is the film that pioneered Korean cinema, garnering the world's admiration and gearing their attention towards the rich crop of talent that was coming up in the Korean entertainment industry. Choi Min-sik is incomparable in his masterful performance as Oh Dae-su  and no amount of synopsis would do justice to this film. Even if you choose to watch just one film from this list, let this be it.

"[HanCinema's News] Top 10 Korean Films You Can Watch on Netflix"
by HanCinema is licensed under a Creative Commons Attribution-Share Alike 3.0 Unported License.