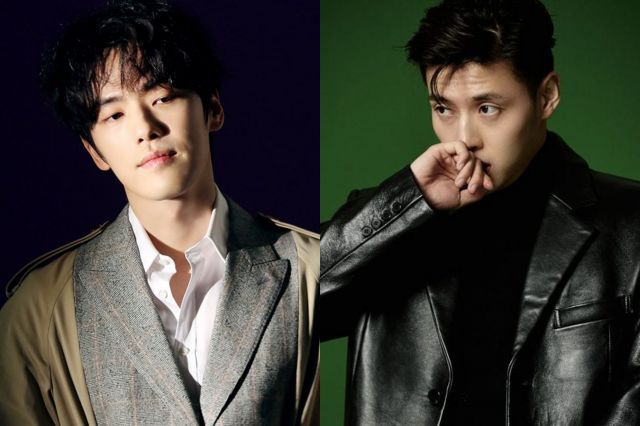 With the Korean entertainment and art industry gaining more and more attention on a global scale, there's growing interest among fans to know more about Korean actors. While everyone knows the likes of Lee Min-ho, Song Joong-ki, Lee Byung-hun and Park Seo-joon, there are innumerable other actors who deserve to be appreciated on the world's stage. Here are our picks for the top 10 Korean actors who are recognised for their immense talent in the K-Drama community but who newer international fans might not know about. 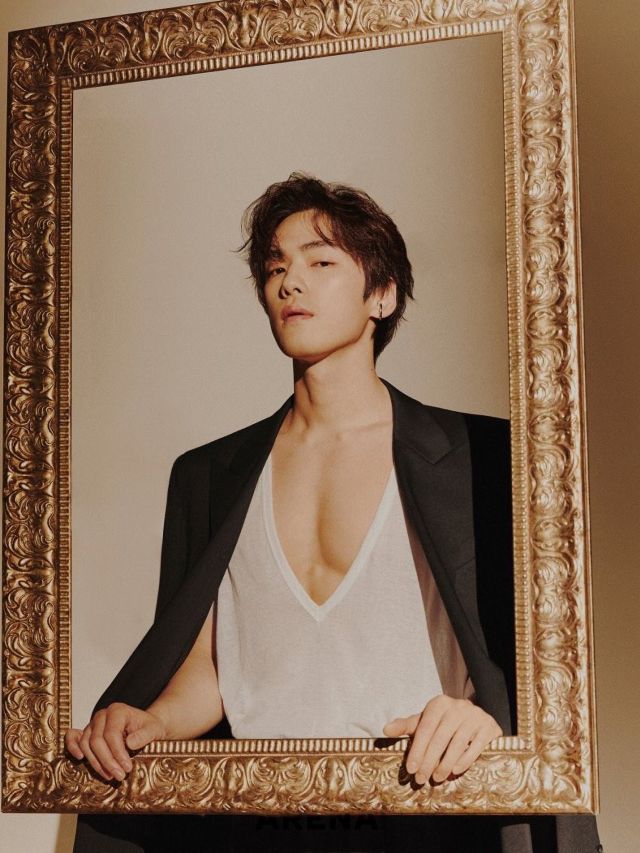 Kim Jung-hyun has to be one of the most versatile actors in the entire Korean entertainment industry. His comedic time is incomparable, which is a skill that even some of the most experienced actors find hard to master. After all, making someone laugh has to be one of the most difficult things in the acting world. However, that is not to say that Kim Jung-hyun isn't as good at other genres. In fact, he is so good at all of them that it makes one wonder how. 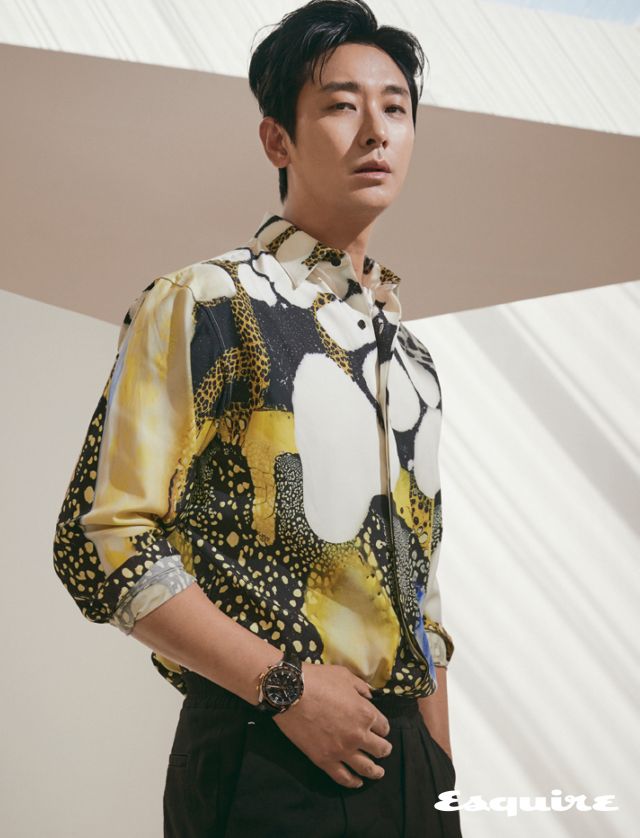 Ju Ji-hoon sure made his place in the global entertainment industry with the mega-hit zombie thriller "Kingdom" but his other works deserve just as much love and attention. Ju Ji-hoon has an incredibly impressive filmography spanning varied genres and his talent at acting is truly elite. 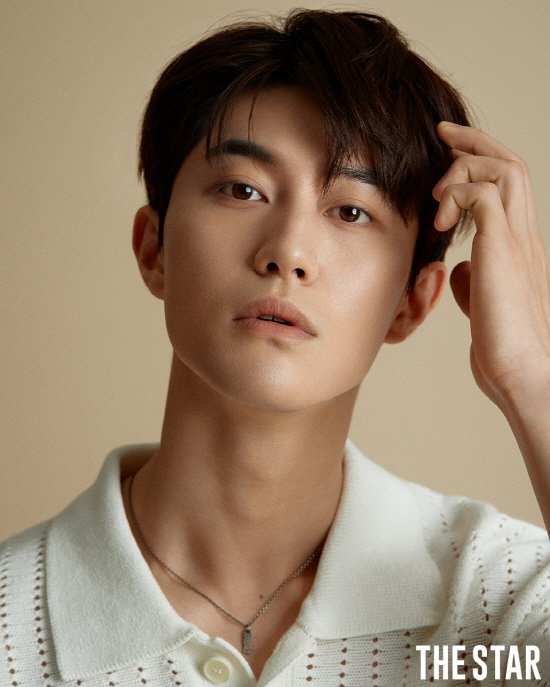 In very simple words, Kwak Dong-yeon is an amazing actor whose expressiveness is enviable, to say the least. He imbues his characters with such depth and sincerity that viewers can resonate with them effortlessly. If that's not the mark of a genius actor, we don't know what is. 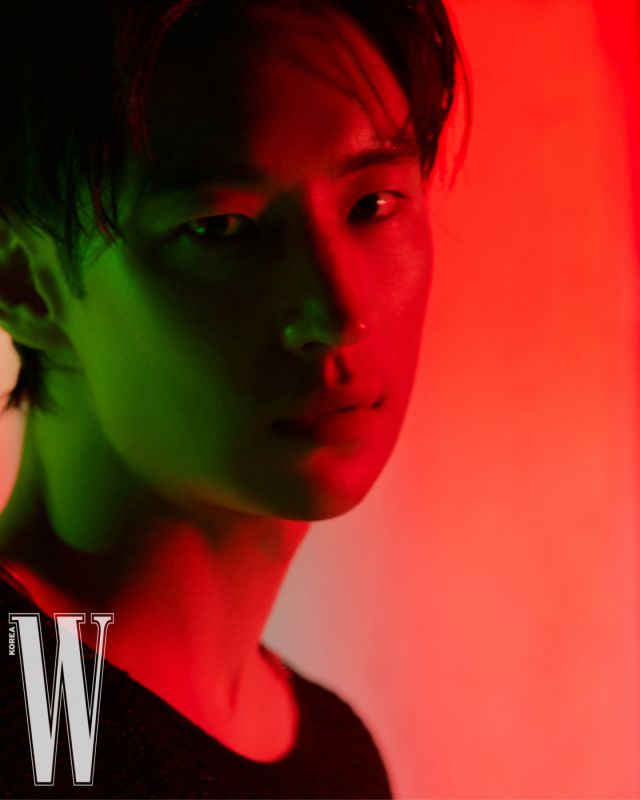 Lee Je-hoon is one of the most successful and popular actors in South Korea. He has a penchant for taking on unique roles and always delivers to perfection. As a matter of fact, he's so fond of unconventional works that he has become a critics' favourite as well as a sought-after actor commercially. Newer fans should definitely pay more attention to his work and they'll be surprised at the range a single artist can bring to the table. 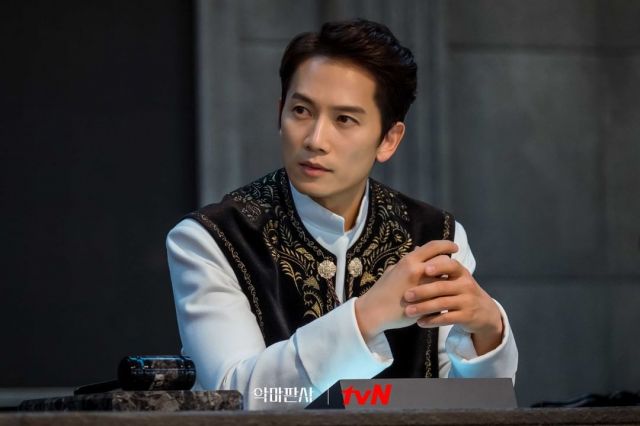 Ji Sung is a top-star in South Korea. He's a household name and has been one for years now. However, his popularity still keeps on rising, especially with his most recent ongoing drama "The Devil Judge". However, newer international fans might not have discovered him yet but it is certainly high time that they do. 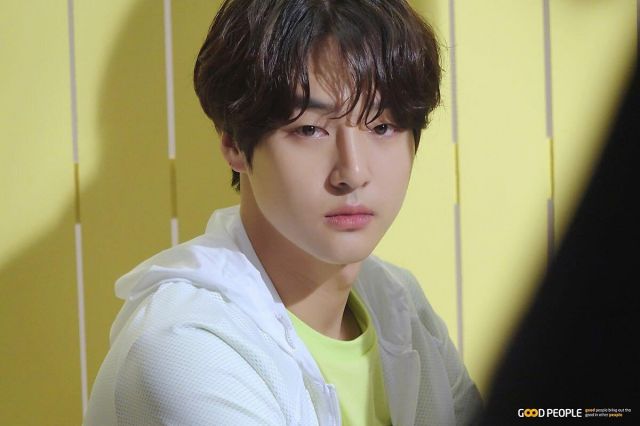 Yang Se-jong definitely deserves more attention and praise, both in South Korea and worldwide, especially considering the powerhouse of talent that he is. He has some interesting works under his belt that stand testimony to his incredible talent. In fact, there's something there for everybody, in his filmography. 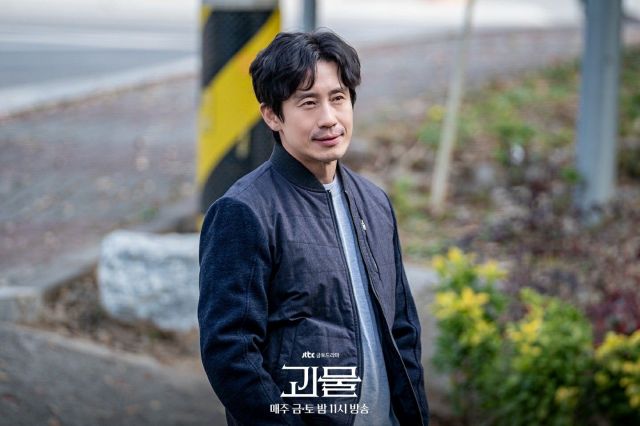 A lot of newer fans came to know about Shin Ha-kyun after witnessing his brilliant performance in "Beyond Evil" and this number continues to grow, especially with the drama now streaming on Netflix. However, Shin Ha-kyun has been just this amazing, if not more, ever since the start of his acting career and definitely deserves to be celebrated on a global scale. 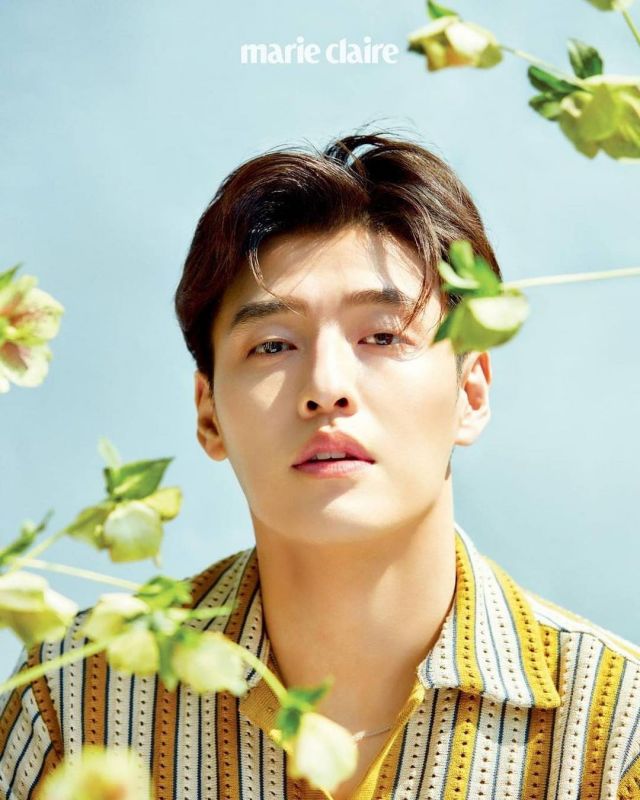 Another one of the absolute best actors in the Korean entertainment industry, Kang Ha-neul has an eye for choosing the perfect characters for himself. His versatility is a thing of wonder because he can pull off a comedy just as perfectly as a psychological thriller. We can't wait to see more of his work soon! 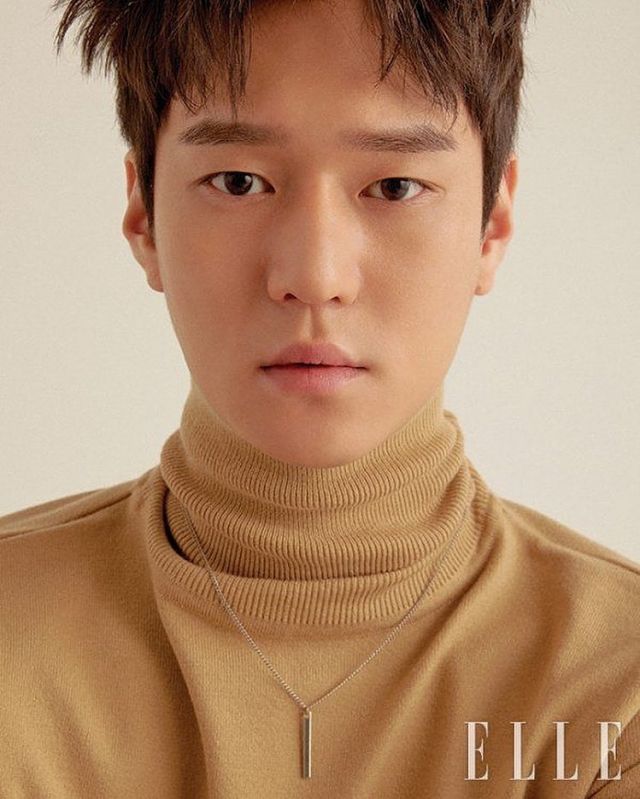 Another actor who is incredibly popular in South Korea but not as much worldwide, Go Kyung-pyo has an expert aura about him that makes him radiate confidence. He does not shy away from complex characters and that's exactly what makes him stand out. 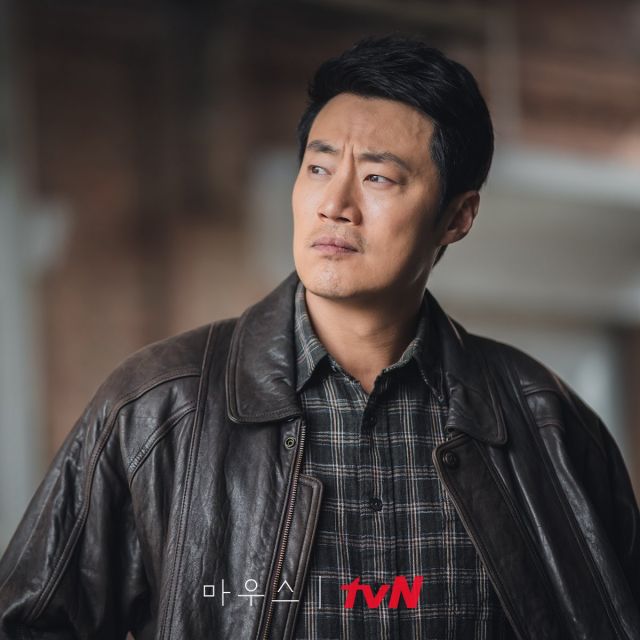 The star who finally gained his much-deserved public love and interest that was indeed long overdue, Lee Hee-jun, has always impressed with his acting skills. Finally, in "Mouse", he had the scope to engage all his artistic faculties and he did so beautifully to bring his character to life. He's definitely an artist we need to keep an eye out for!