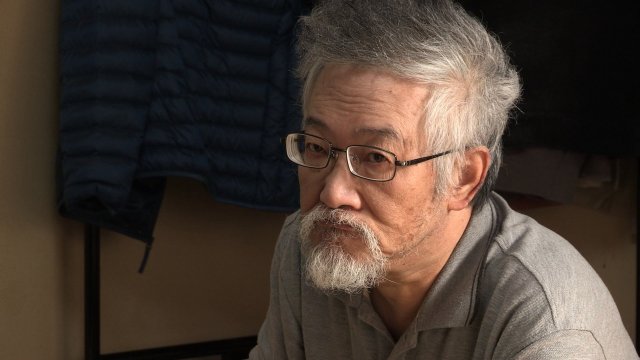 Kim Seung-hyo was convicted in 1974 of espionage on the basis of a confession that had been extracted via torture and received a twelve year sentence. The psychological damage inflicted by this torture was enough to force him to undergo intermittent treatments at various mental hospitals. Kim Seung-hyo became paranoid and was unwilling to discuss his experiences even with family members due to threats he had received before his release.

Kim Seung-hyo was ultimately granted a new trial regarding these charges in 2015, though his older brother had to attend the retrial in his stead due to these issues. At that time Kim Seung-hyo described South Korea as a terrible country, and did not mince words regarding South Korea's treatment of political prisoners in "Spy Nation" which proved to be a major platform regarding the injustice pepetrated against him. Kim Seung-hyo was ultimately exonerated of these prior charges in 2018.