[HanCinema's News] Trailer for "The Witch : Part 2. the Other One" Hits One Million Views 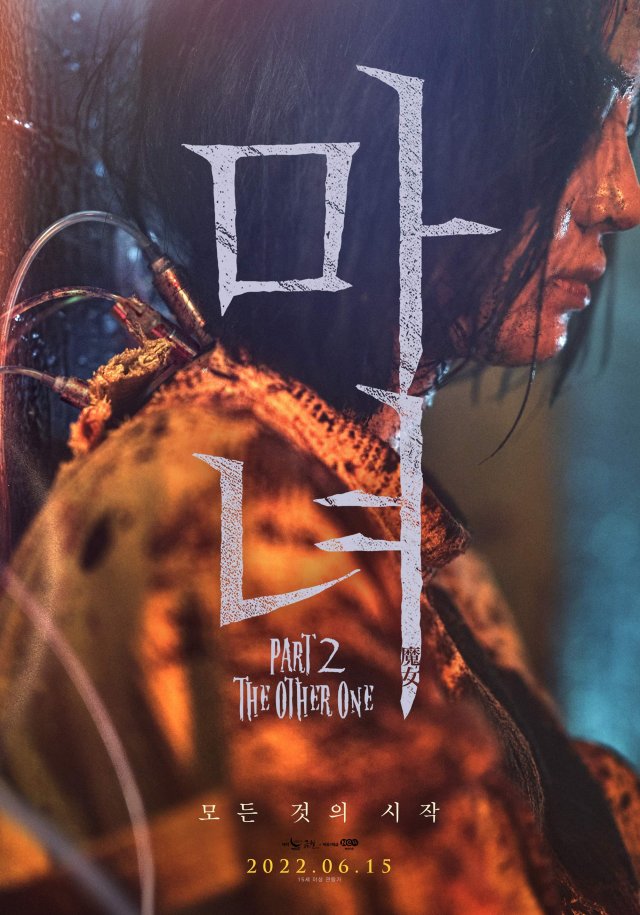 On May 11th, MOVIE&NEW posted the new teaser trailer for the upcoming "The Witch : Part 2. The Other One" on YouTube. The teaser trailer, which can also be viewed on HanCinema, has now earned over a million views as of this writing. Exact details on the plot remain vague, but the trailer has surprised many by suggesting that Lee Jong-suk has a more important role than had previously been implied. He is reprising his part as a now-deceased character from the previous film.