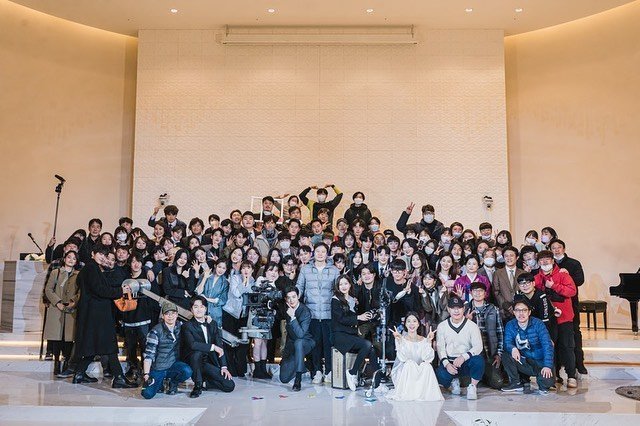 On February 7th the tvN drama "True Beauty" issued an official apology for a commemoration photo of the drama that was released through Cha Eun-woo's Instagram account. Though the word "apologize" was not used directly, "True Beauty" noted that many people had expressed concern about the picture, "True Beauty" insisted that they had carefully and reliably followed all health and safety protocols up until the end of production. They also promised to do the same in the future.

The careful wording may have been prompted by the Korea Communication Commission, which publically urged greater adherence to COVID-19 adjacent safety precautions following an outbreak across several shared drama sets. The "True Beauty" controversy provoked around a hundred commenters on SNS who were very critical of the photo's release. "True Beauty" ended on February 4th with ratings of 4.5%.