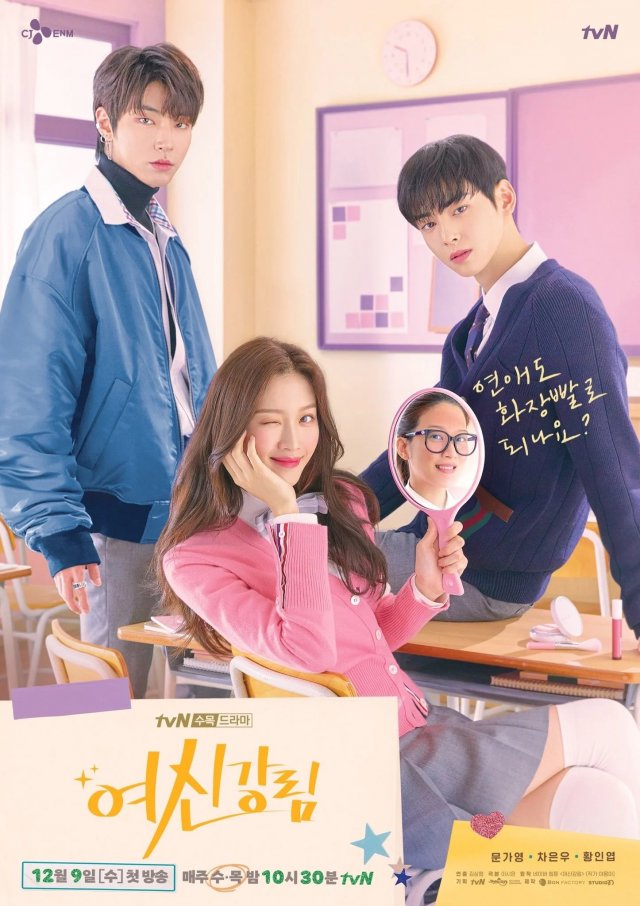 On February 15th CJ ENM released their latest rankings for the Content Power Index (CPI) which covers how television programs are engaging viewers in non-traditional metrics. These rankings, which quantify data collected from February 1st to February 7th, had "True Beauty" at the top with 307 points in its final week. "True Beauty" also outperformed all other variety shows in this period. The robust rating is surprising, given that "True Beauty" ended with fairly weak ratings of 4.5% in its last episode.

By way of contrast, "Mr. Queen" was the only other drama to break the top five with 293 points in third place, with much more impressive ratings of 17.4%. The consistent strength of "True Beauty" in non-traditional rating metrics like signals the drama as an overall success for tvN, with younger viewing demographics increasingly disinterested in watching dramas on live television compared to streaming services. "True Beauty" will be followed in its timeslot by "Mouse" on March 3rd.