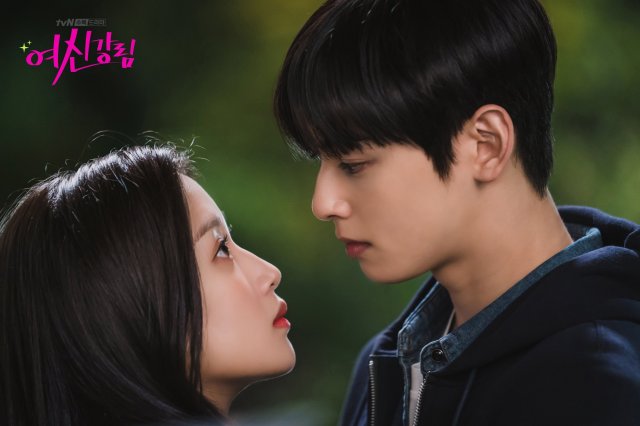 On December 29th tvN announced that "True Beauty" would be on a break this week, so new episodes will not be broadcast on December 30th and December 31st. In the adjoining statement, tvN cited special year-end holiday programming as being the reason for the temporary suspension of the drama. Special editions of variety shows will be shown instead in the relevant timeslots.

Some have speculated that the alternate programming explanation is a ruse and that the actual reason for the delay was the COVID-19 outbreak last month at various drama sets, with "True Beauty" being one of them. However, tvN claimed at the time that the relevant person was last on set on November 24th, and production has since continued, although it is unknown how much time was lost. "Mr. Queen" was also affected, but is still set to air new episodes on January 2nd and January 3rd.

"[HanCinema's News] "True Beauty" to Not Broadcast New Episodes This Week"
by HanCinema is licensed under a Creative Commons Attribution-Share Alike 3.0 Unported License.