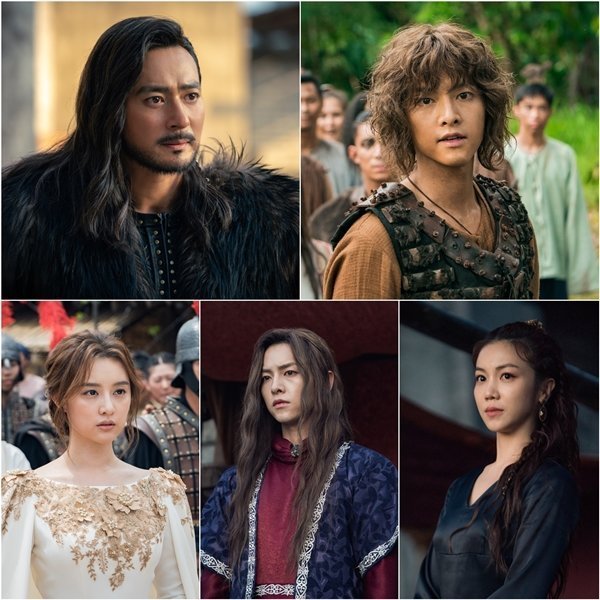 Following the conclusion of "Arthdal Chronicles" on September 22nd fans took to the Internet speculating about the drama earning a second season. Afterward, tvN responded to these queries with a statement saying that they were considering ordering another season. They mentioned that this had been in consideration from the beginning of production and that they were planning on issuing a decision soon.

The news come as a bit of a surprise in the wake of the drama's weak ratings. "Arthdal Chronicles" finished in the 7% range. "Arthdal Chronicles" was the top of its timeslot, but weak overall and not much different than when it started. This is in contrast to "Hotel Del Luna", which was a powerful ratings success, even as it was sandwiched between parts two and three of the lackluster performance of "Arthdal Chronicles".

A major reason for this is likely that ratings were not actually that important to the overall profitability of "Arthdal Chronicles". Branding and international licensing fees likely made up the bulk of the money brought in by "Arthdal Chronicles" and it is entirely possible that what fanbase the drama has is strong enough to make up for a relatively weak breadth when it comes to domestic viewers.

Another factor may be sunk costs. Ten million dollars were spent building the drama's set in Osan. Any sequel series would use the same set, dramatically lowering costs and allowing the a sequel to be profitable even if it underperforms relative to the first "Arthdal Chronicles".