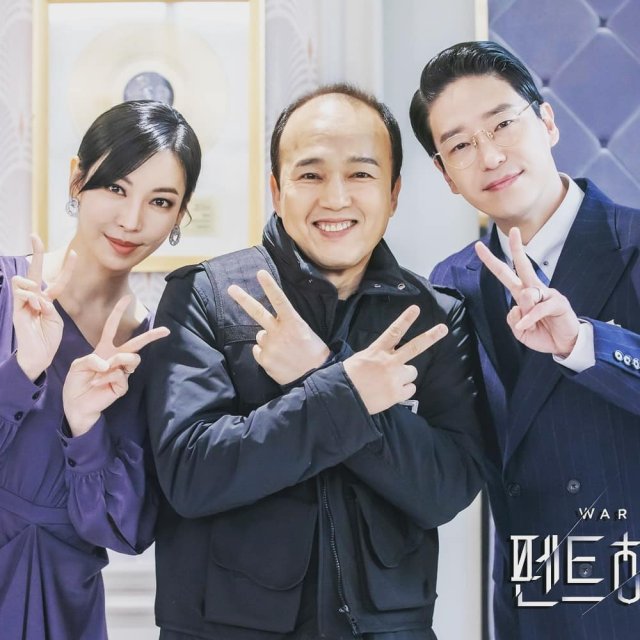 On March 22nd actor Uhm Ki-joon shared some selfies he had taken on the set of "The Penthouse 2" with various guest stars. These include Jo Jae-yun, who appeared in the ninth and tenth episodes of the drama as a real estate auctioneer, and Kim Kwang-kyu, whose exact role in "The Penthouse 2" has yet to be unveiled. The image of Kim Kwang-kyu presumably in costume with a simple black jacket has stoken rumors he may be playing a police officer, who often wear such jackets in South Korean dramas. 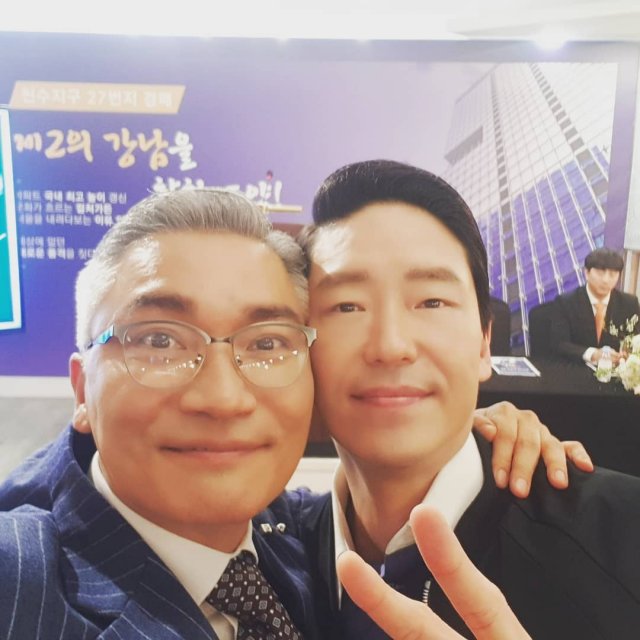 In a message accompanying the Instagram post, Uhm Ki-joon cheerfully mentioned that he had a happy time acting with such good people. The chipper tone is ironic, as Uhm Ki-joon has loomed large in "The Penthouse 2" as the drama's most notorious villain, even turning his schemes against the character played by Kim So-yeon. The two had started the season out blissfully planning their marriage. "The Penthouse 2" airs on Friday and Saturday nights on SBS.