[HanCinema's News] "Vagabond" to Air Only One Episode This Week 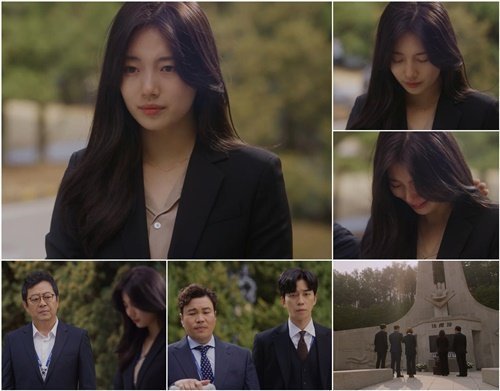 The November 8th episode of "Vagabond" has been canceled owing to SBS instead deciding to cover the WBSC Premier Classic. The C-League Baseball Game had South Korea face off against Cuba for advancement into the next round.

This is the second straight week that "Vagabond" has been preempted due to the WBSC Premier Classic, with last week's game being against Puerto Rico. Consequently, there is now an even number of episodes left in the schedule for the remaining weeks, though it's possible that the WBSC Premier Classic may preempt yet another episode next weekend.

Last week's preempted episode of "Vagabond" corresponded with a small ratings spike from 11.6% to 12.8%. It's difficult to guess whether this boost is somehow the result of the preemption, or anticipation as the story begins to settle into its final stretch.

"[HanCinema's News] "Vagabond" to Air Only One Episode This Week"
by HanCinema is licensed under a Creative Commons Attribution-Share Alike 3.0 Unported License.