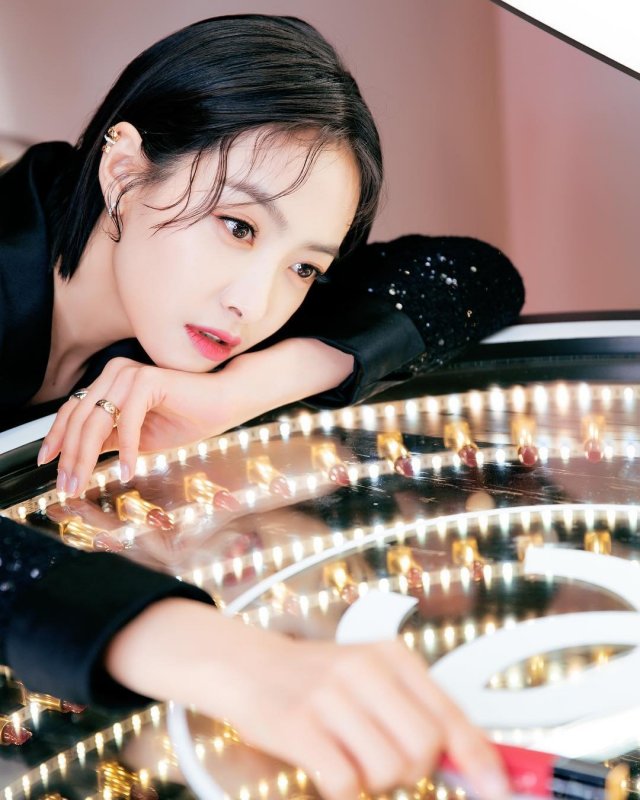 Victoria has returned to South Korea. The actress and singer is still in the midst of filming a drama in China, but production has been suspended in light of Sulli's unexpected death. A Chinese entertainment news outlet reported that Victoria was told the news on set and broke out in tears, provoking serious concern from her co-stars.

Originally Victoria had planned to return to South Korea, but was briefly held up by issues related to her visa, and only made it back on the night of October 15th. Luna also had to cancel her current schedule in response to the event. The two performers knew Sulli from their work together in f(x), though Sulli was not a member of the group at the time of her death on October 14th.