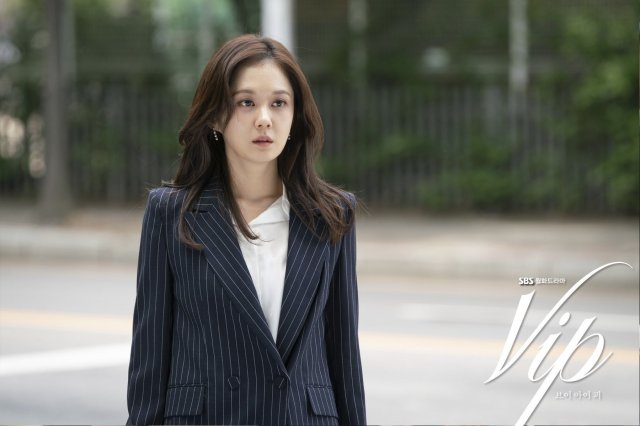 While "VIP" has gained notice as the overall leader for dramas, it has also gained distinction for having fairly high ratings in the coveted 20-49 year old demographic, which is generally seen as the most profitable.

Another notable high performer in terms of the 20-49 year old demographic this week was "Black Dog", which had a 2.2 rating. This contrasts favorably to its overall rating of 4.4%, suggesting that, while the drama is posting modest numbers overall, the chief target demographic is aware of the underhyped drama and is paying attention to it.