While strong performances have built up most of the hype for "The World of the Married" the drama's choice of wardrobe for its leading actors has also done much to heighten its sensibility. Han So-hee in particular, though a fairly new actress, has benefited greatly from her colorful, attention drawing style. 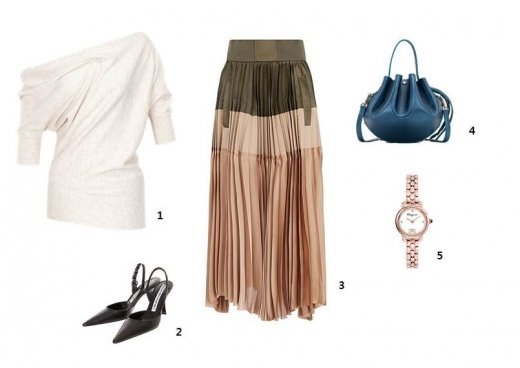 Such wardrobe design serves multiple purposes. First, in internal continuity, the degree to which Han So-hee is highlighted helps to explain why the male lead, played by Park Hae-joon, is tempted away from his wife, played by Kim Hee-ae. Han So-hee's performance has made it clear that her character, though attractive, is also horribly naive with a poor grasp of long-term consequences. Thus the fashion choices work as a metaphor for her characterization. 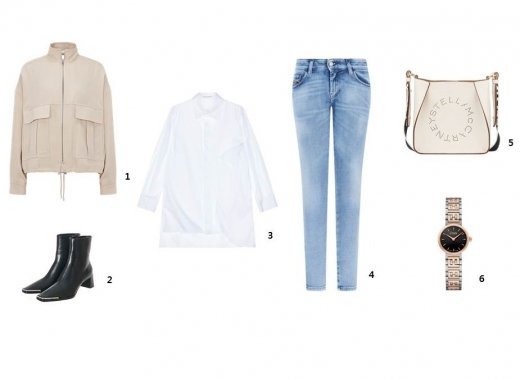 But the bright, diverse clothing style employed by Han So-hee also drags the viewer's attention much as it does the leading man's. In a drama with an otherwise very bleak atmosphere and backdrop, Han So-hee is a consistent bright spot. Consequently the viewer is compelled to look at Han So-hee even as her character inspires revulsion. This also allows the viewer to better identify with the character played by lead actress Kim Hee-ae, who views Han So-hee's character much the same way.

The sheer adapability of Han So-hee's wardrobe, as well as the frequency with which it mixes and matches more high-end fashion with casual clothing, is another effective metaphor. Where the lead characters are an older couple more set in their ways, Han So-hee's character switches strategy and approach constantly in order to gain what she wants. This allows her to function excellently as an antagonistic force while expressing this antagonism in a surprisingly passive way.

"[HanCinema's News] Wardrobe Choices Subtly Improve "The World of the Married""
by HanCinema is licensed under a Creative Commons Attribution-Share Alike 3.0 Unported License.