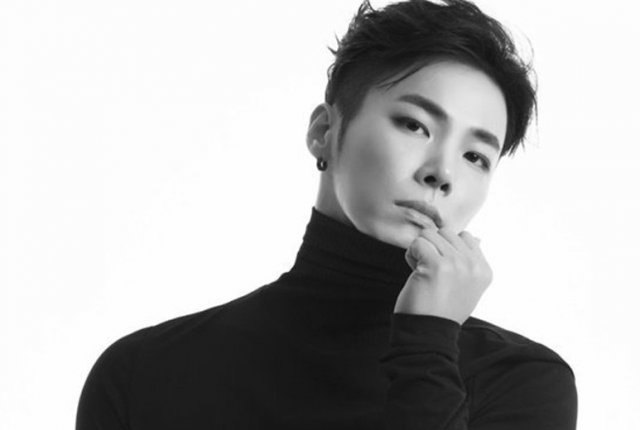 Wheesung has had a very difficult last few months. Inside reports have stated that his independent label, Real Slow Company, has been teetering on the edge of collapse since late last year with no proper management. This followed a halt in official activities, as the agency had to pivot to damage control following suspicions that the singer is abusing propofol.

This delicate situation was given an additional embarrassing push on March 31st, when Wheesung was discovered collapsed in a a bathroom in the Songpa district of Seoul. He had been taking anesthetic that is legal to use, but not to distribute. Wheesung collapsed again on April 2nd in the Gwangjin district of Seoul in largely similar circumstances.

According to Real Slow Company Wheesung had been taking the drugs in response to difficulties with the sudden death of his father as well as other persons close to him. They apologized for having to deliver such awkward information in such dramatic times as the present. While Wheesung remains a relatively sympathetic figure in the hearts and minds of his fans, his business prospects are looking increasingly grim as his personal and professional problems pile up.