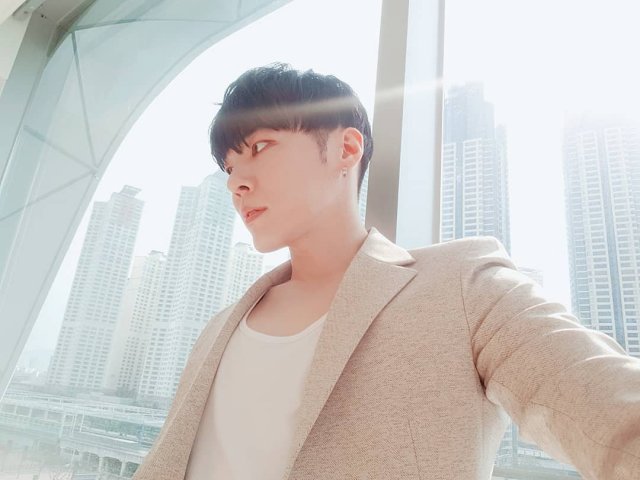 With his attendance cleared for the 7th Annual Korean Art and Culture Awards it would appear that Wheesung has returned to public life following allegations last month. During that time, on April 16th, the media personality Amy alleged that Wheesung had threatened her.

She did not make such a statement in so many words. Amy described the actions of an anonymous individual, but netizens quickly concluded that the man in question was probably Wheesung, who was known to have a close relationship with her at the mentioned time.

Amy eventually retracted the allegations following a phone call with Wheesung, which she allowed him to record. The two are now claiming that the accusations were a misunderstanding, and that Amy was threatened by a third, as of yet anonymous, person who had intimated that Wheesung was the real source behind the threat.

While Wheesung moved to contain the damage, he was still forced to cancel media appearances as a result of the rumor mill and has been scarce in recent weeks. On April 19th Wheesung made a statement on his SNS saying that he felt like he had lost everything, and that more than apologies he just wanted the truth to come out, referring to social media frenzy against him as a witch hunt.

Wheesung is being nominated for an award in the album producer category. His appearance was confirmed not directly, but when the 7th Annual Korean Art and Culture Awards stated that they had received confirmation that all the nominees would be present for the ceremony.