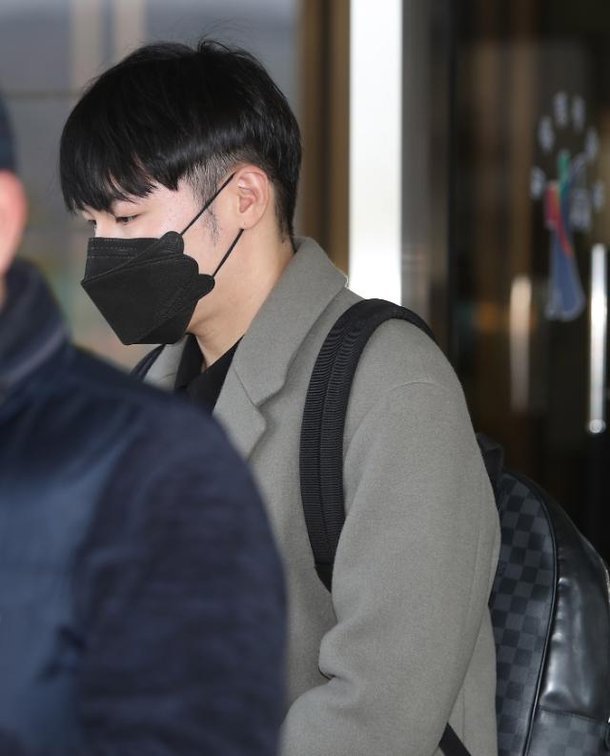 On March 9th the singer Wheesung received a suspended sentence relating to unauthorized use of the drug Propofol. The relevant Daegu court was lenient, granting him two years probation on a one year sentence. Wheesung was also ordered to pay a fine of approximately fifty thousand dollars and to undergo forty hours of community service alongside forty hours of drug treatment classes.

The judge was critical of Wheesung's behavior, citing a pattern of behavior from July of 2018 to March of 2020 as evidence that Wheesung had a problem that he should have tried harder to get under control. The Daegu charges stem from incidents in December of 2019. Investigation into these was prompted by Wheesung falling unconscious in Seoul due to abuse of legal substances similar to Propofol back in March and April of 2020.

The judge explained that he was still being lenient as he believed Wheesung's current remorse was sincere. Wheesung's previous incidents had led to medical issues and that his physician believed a further relapse was unlikely. Prosecutors had requested that Wheesung be given a three year sentence, with Wheesung having confessed to the charges against him back in January at his trial.

"[HanCinema's News] Wheesung Sentenced for Illicit Drug Use"
by HanCinema is licensed under a Creative Commons Attribution-Share Alike 3.0 Unported License.