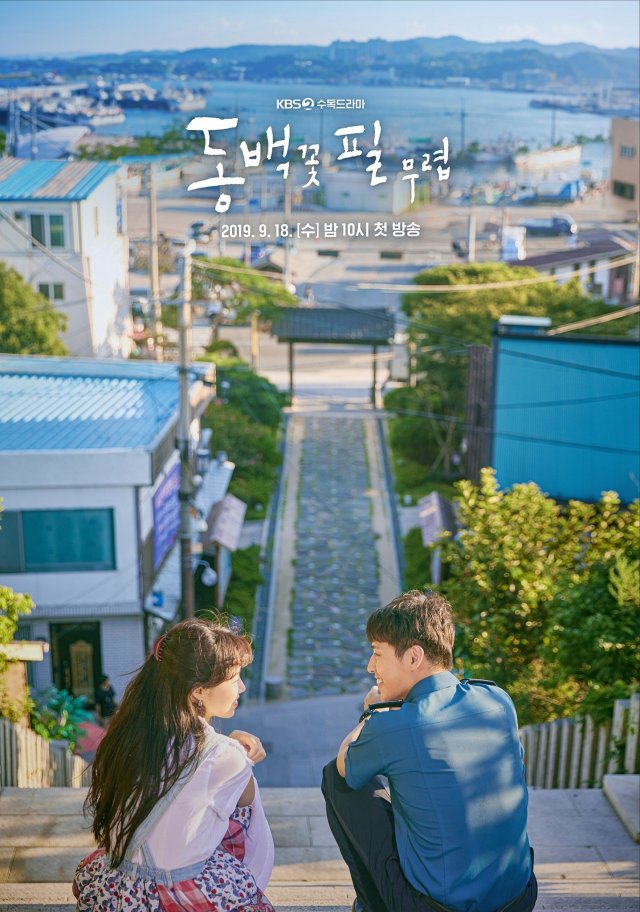 After two weeks in the number two position, "When the Camellia Blooms" has reclaimed the number one position in the Good Data Report, which was compiled from October 28th to November 3rd. The Good Data Corporation makes the Good Data Report by measuring social media trends to see which of the currently airing dramas and performers are the most popular.

The spike is most likely due to dramatic events in the story. Kang Ha-neul, who went up three spots to number six for performers, proposed to Gong Hyo-jin, who went up one spot to number two. "Extraordinary You" continues to perform strongly, holding number two for dramas. It still has three performers in the top ten - Rowoon is number three, Kim Hye-yoon is number five, and Lee Jae-wook is number eight.

Seo Ji-hoon of "Flower Crew: Joseon Marriage Agency" has now held the top spot for performers in the Good Data Report for a seventh straight week. The drama ranks as number three overall with no other performers in the top ten. Seo Ji-hoon's success in this regard is particularly surprising, as he is listed third in the overall casting list, though the drama is more of an ensemble piece than one with two traditional leads.

"[HanCinema's News] "When the Camellia Blooms" Returns to Top Spot in Good Data Report"
by HanCinema is licensed under a Creative Commons Attribution-Share Alike 3.0 Unported License.