[HanCinema's News] "Woman of 9.9 Billion" Outpacing "When the Camellia Blooms" 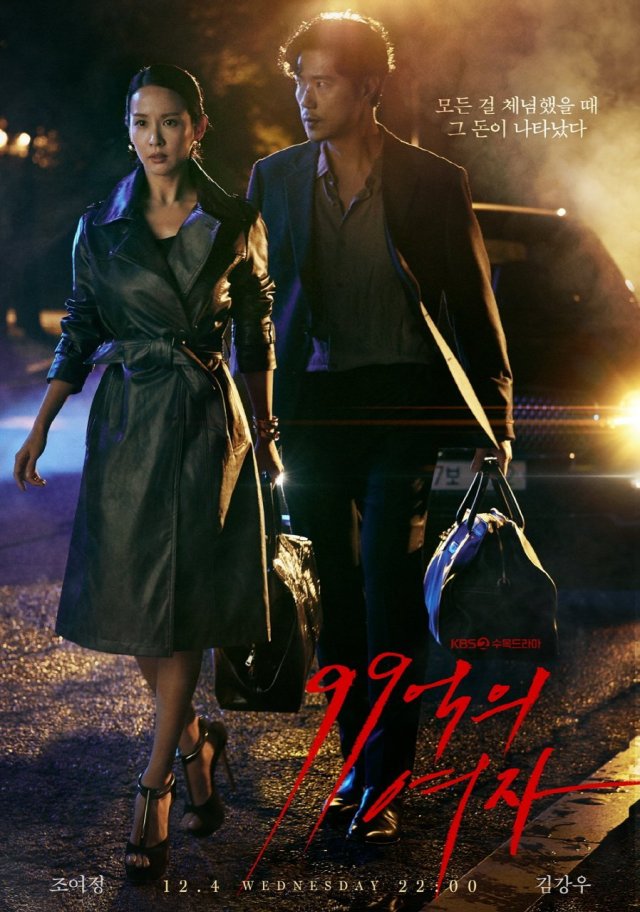 The year of 2019 has already been a banner one for KBS, with a large number of massive hits. With "Woman of 9.9 Billion" they appear likely to add yet another one to close out 2019, as well as give a strong boost to 2020. "Woman of 9.9 Billion" has been improving its ratings at an even faster pace than "When the Camellia Blooms".

"Woman of 9.9 Billion" broke the 11% mark on only its sixth half hour episode, or third airing. "When the Camellia Blooms", by contrast, hit that milestone on its tenth half hour episode, on its fifth airing. The performance is particularly impressive given that "Woman of 9.9 Billion" had relatively low expectations. Neither of its lead actors are major stars, nor have the director and screenwriter have a strong history of major hits.

"Woman of 9.9 Billion" found its origins earlier this summer. Little is known about how the drama was originally conceived, but it first came to attention for its casting of Cho Yeo-jeong, then enjoying wide popularity for her role in the internationally acclaimed film "Parasite". Coming off the heels of a win at the Blue Dragon Film Awards, Cho Yeo-jeong brought much initial hype to "Woman of 9.9 Billion" that has crystallized into solid ratings.

"[HanCinema's News] "Woman of 9.9 Billion" Outpacing "When the Camellia Blooms""
by HanCinema is licensed under a Creative Commons Attribution-Share Alike 3.0 Unported License.