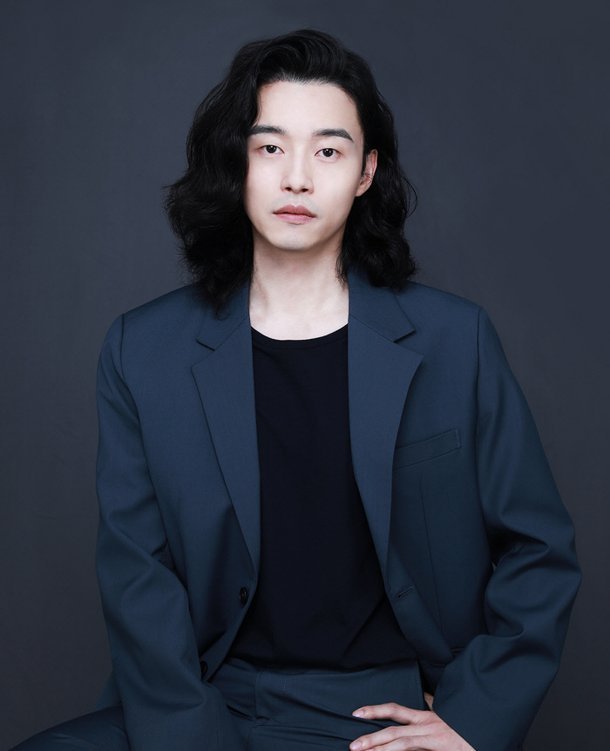 On January 14th persons associated with "Bad and Crazy" announced that actor Yang Dae-hyuk would be appearing in the crime drama. He will play the unnamed ex-boyfriend of a woman who is implicated in a homicide. Purportedly, his character will have an obsessive personality.

Yang Dae-hyuk had previously appeared in such dramas as "Doctor Prisoner", "Start Up", and "Lovestruck in the City" among others. He has played a wide variety of roles in these programs, which span widely different genres. The 9th episode of "Bad and Crazy" aired on January 14th with ratings of 3.389%. "Bad and Crazy" will be on break this coming January 15th due to a World Cup qualifying soccer game with Iceland.