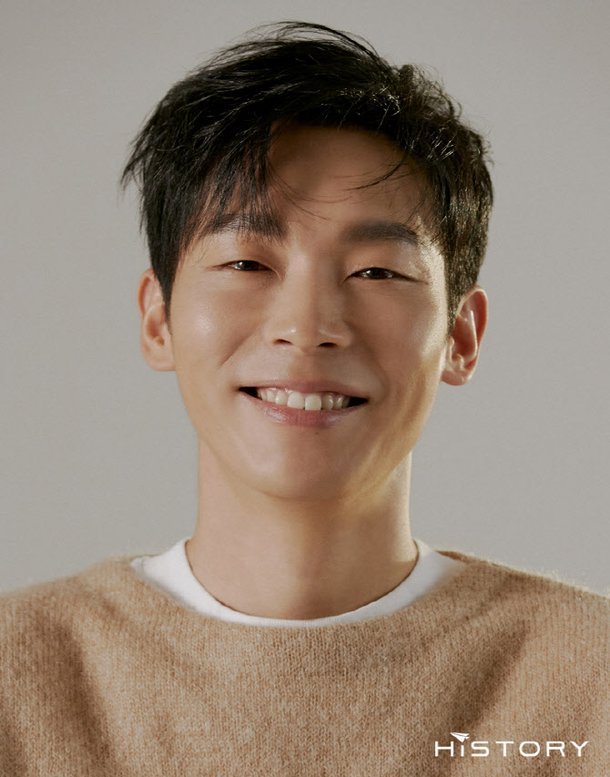 With the new season of Drama Stage coming this March 3rd, more details are being released about the individual stories of this year's drama anthology series. The theme this year is, stories about how we can get back up on our feet. In the fourth episode to be aired of the series, Yang Kyung-won will take the title role in "Drama Stage 2021 - Deok-gu Is Back" as the titular Cheon Deok-gu, a man who returns after five years following an insurance scam where he was presumed dead.

The news follows a weekend that saw the premiere of "Vincenzo" where Yang Kyung-won plays the role of Cheol-wook, a hapless thug with an eye on the hidden fortune being pursued by the lead character, an Italian mafia lawyer played by Song Joong-ki. Despite his screen career having only started just recently, Yang Kyung-won has already amassed several significant supporting credits. These include "Arthdal Chronicles", "Crash Landing on You", and "Hi Bye, Mama!"

In a statement introducing the drama, Yang Kyung-won described himself as very pleased with the weight of the drama, feeling all the more inspired by how even his character's name is a synonym for loser. Yang Kyung-won expressed hope that viewers would be impressed by his depiction of human nature and ego. He promised to work hard to pay back this valuable opportunity. "Drama Stage 2021 - Deok-gu Is Back" will air on March 24th on tvN.

"[HanCinema's News] Yang Kyun-won Confirmed for "Drama Stage 2021 - Deok-gu Is Back""
by HanCinema is licensed under a Creative Commons Attribution-Share Alike 3.0 Unported License.