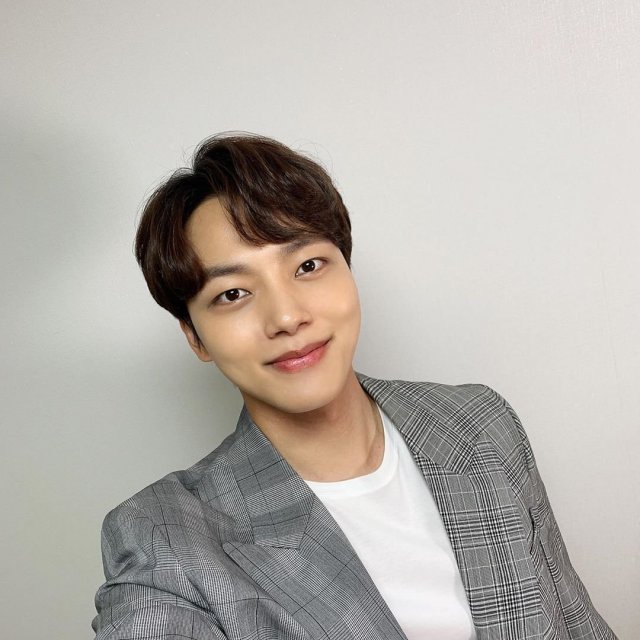 A recent DCInside poll asked visitors to the website which major actor's return in a leading role has been most seriously teased. Yeo Jin-goo won the poll, but by a fairly narrow margin of only 18% compared to 17% for Gong Hyo-jin. Yeo Jin-goo had a banner year in 2019, with standout performances in "The Crowned Clown" and "Hotel Del Luna", although "Absolute Boyfriend" did not do well. He's currently set to appear in "Freak" in 2021.

Gong Hyo-jin, by contrast, only had one drama in 2019, "When the Camellia Blooms", although it was a big enough hit that fans have long been stoked for her return. To date, Gong Hyo-jin has no new announced projects. Elsewhere in the poll, Yoo Seung-ho was at 13%, despite "Memorist" having aired relatively recently, while Shin Se-kyung, Kim Tae-ri, and Lee Dong-wook were all tied with 12%.