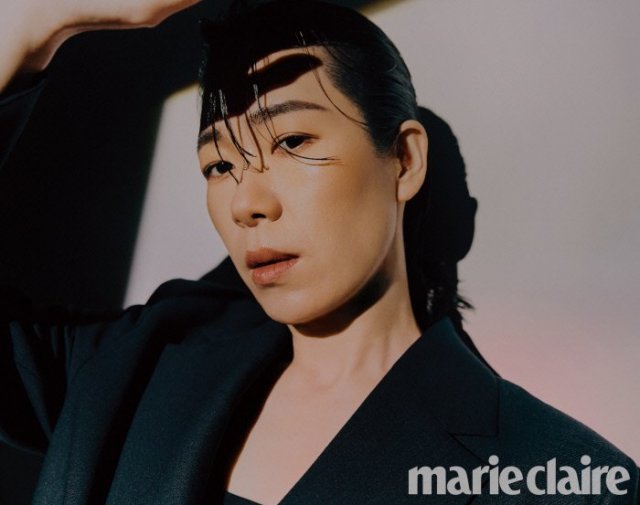 On February 23rd Yeom Hye-ran's agency released a photoshoot from an upcoming piece in Marie Claire magazine that features the actress. The current year has been quite busy for the Yeom Hye-ran, with the actress having finished up the surprise hit "The Uncanny Counter" back in January and with three films featuring her having been released in February. These include "New Year Blues", "I", and "Black Light". Yeom Hye-ran discusses "Black Light" in particular in the upcoming interview. 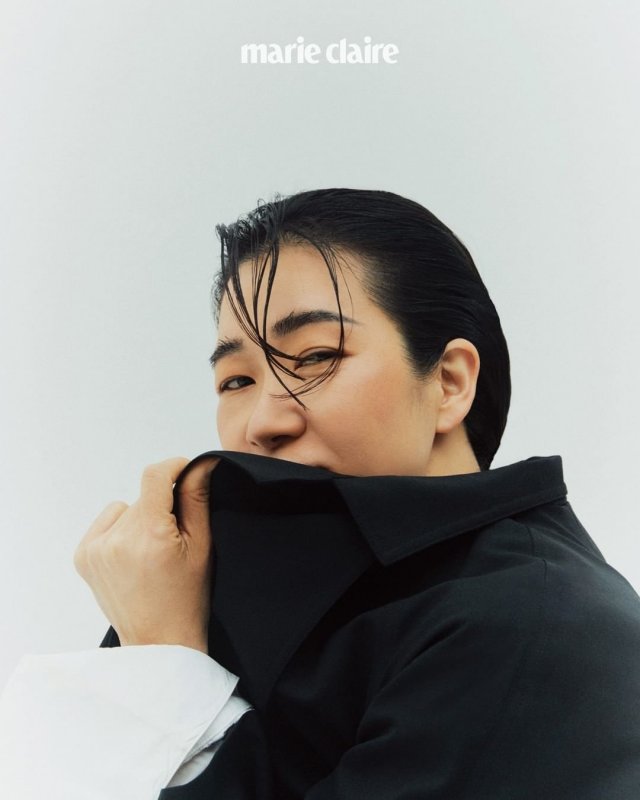 Yeom Hye-ran stated that "Black Light" encouraged her to challenge herself as an actress. Purportedly writer/director Bae Jong-dae encouraged her to show nuances on her expressionless face that she had not shown in any of her other work to date. Yeom Hye-ran also described the scenario, dealing with the consequences of a traffic accident, as being engrossing with the plot constantly moving toward new revelations with a sense of danger intermixed with dread. 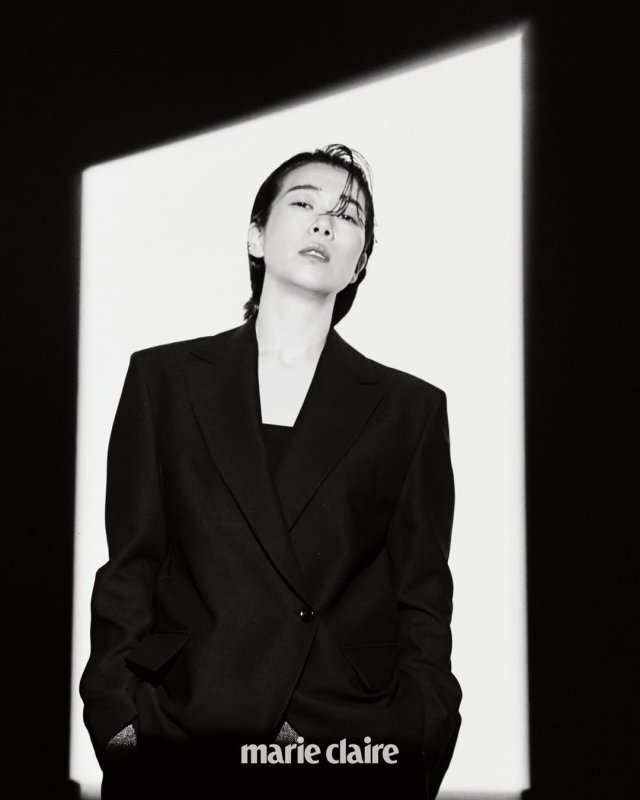 Yeom Hye-ran was also appreciative of Bae Jong-dae's communication skills. He encouraged Yeom Hye-ran to ask questions about what she felt were unclear aspects of the script. Yeom Hye-ran also expressed appreciation of his humility, that Bae Jong-dae did not believe he had written a perfect script and was always looking for input to improve it. Elsewhere in the interview Bae Jong-dae also discusses the importance of studying people in regards to acting technique. "Black Light" was released on February 10th. 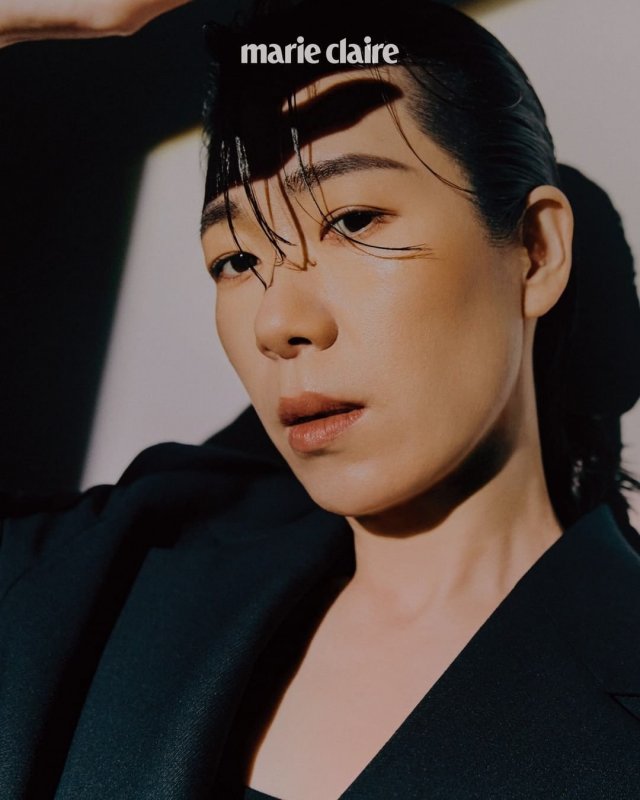