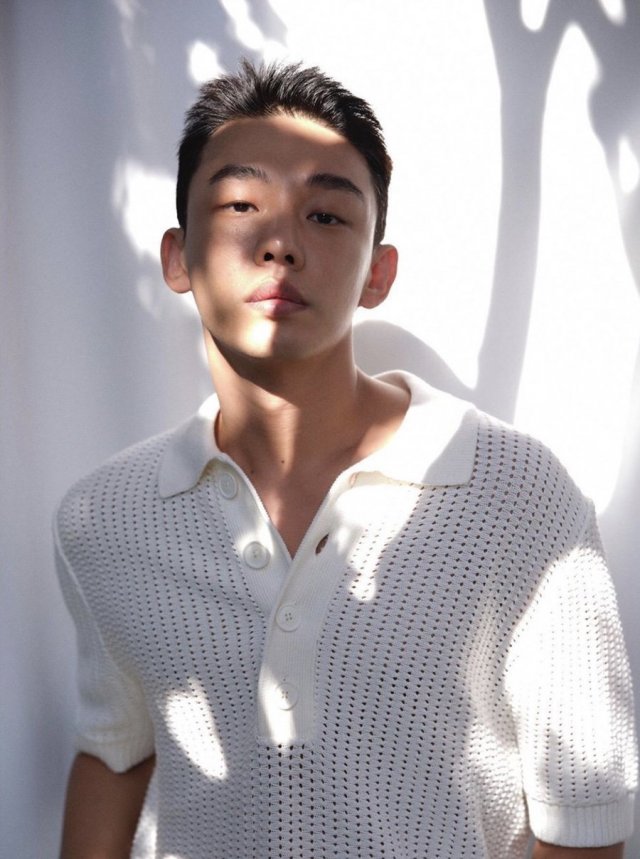 On July 29th Netflix announced a new original series. Title "Hellbound", it is based on the Naver webtoon of the same title and quickly brought together a powerful cast. Yoo Ah-in of the recent zombie flick "#ALIVE" will play the lead role, while director Yeon Sang-ho of the recent blockbuster "Peninsula" will direct the series.

Yeon Sang-ho has a long history with "Hellbound", making two short animated films in the setting in 2003 and 2006. The original movies dealt with an angel telling persons they were certain to soon die and go to heaven- unless they tried to alter their fates, in which case they would instead go to hell. A webtoon revival of the series which started last year featured Yeon Sang-ho as the lead writer.

Secondary cast members have also been announced. They include Park Jung-min, Kim Hyun-joo, Won Jin-ah, Yang Ik-june, Kim Do-yoon, Kim Shin-rok, Ryu Kyung-soo, and Lee Re. Most of the actors do not currently have known roles. However, Yoo Ah-in will be playing detective Jeong Jin-soo, the chairman of a religious organization charged with dealing with the divine messengers.