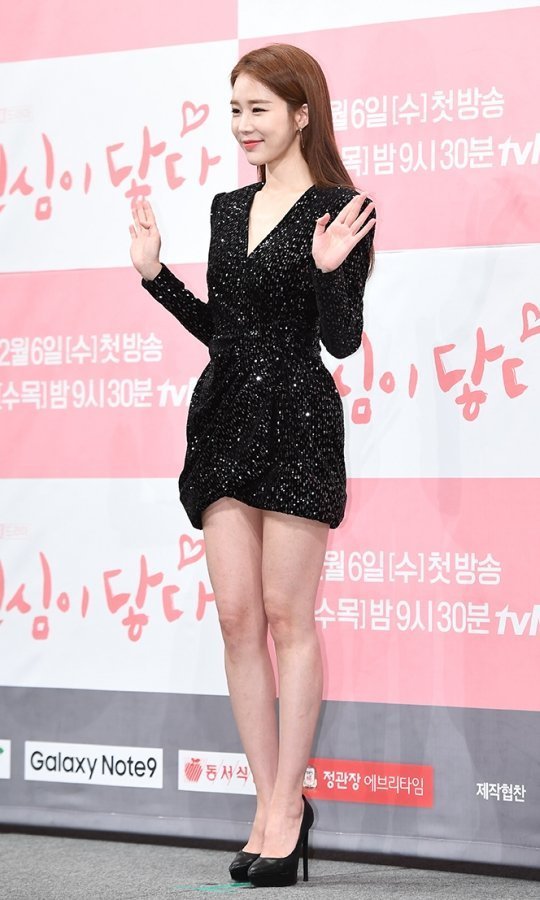 Yoo In-na has long been a prominent donor for The Snail of Love charity, which is named that because the Korean word for cochlear implants is the same word for snail. Funding provided by Yoo In-na has allowed for cochlear implant surgery on five children to date, with eight more currently planned. Dramawise, Yoo In-na will next appear in "The Spies Who Loved Me", which will start airing in October.