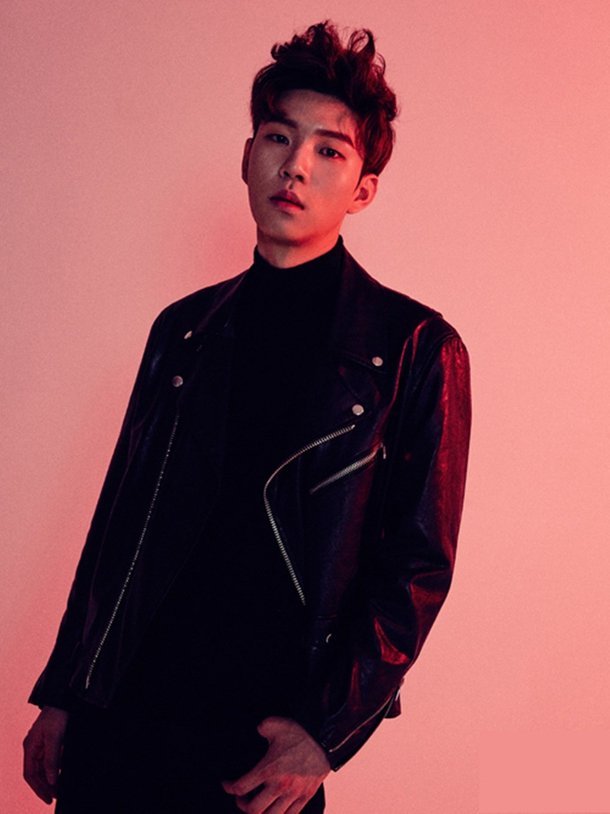 On December 16th Management Koo announced that Yoo In-soo, an actor represented by the agency, would be appearing in the currently airing drama "Chocolate". This marks the actor's first appearance in a drama since a supporting role in "A Moment at Eighteen" during the summer.

Yoo In-soo only started working as an actor fairly recently. His debut was in "Strong Woman Do Bong-soon", where he had a minor named role. Most of his roles have been similarly minor, though Yoo In-soo has often been the beneficiary of praise when his work is noticed.

Little is known about his role in "Chocolate", although it is likely a temporary one, given that the drama has already started airing and he was only just announced as participating in the project. "Chocolate" airs on jTBC on Friday and Saturday nights.