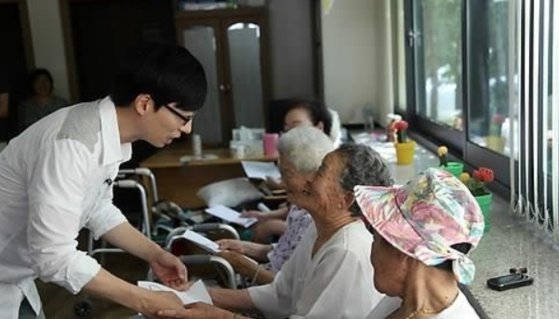 From 2014 to 2018 Yoo Jae-suk and Kim Dong-wan have donated over three hundred thousand dollars worth of money to the comfort woman adjacent charity House of Sharing. Their charitable contributions were noted on variety shows over the years. However, investigators now believe their donations were fraudulently diverted for a real estate investment. 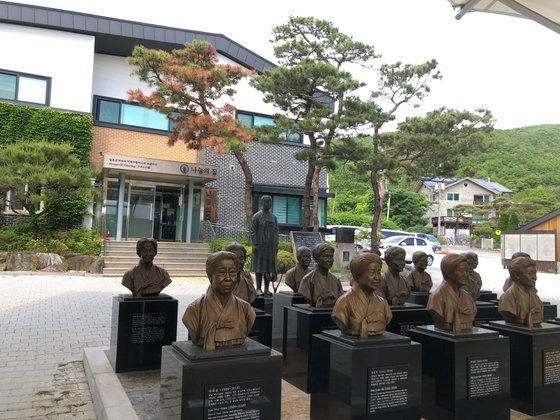 The agencies of Yoo Jae-suk and Kim Dong-wan have responded to this charge by saying that the celebrities did not give proper consent for their funds to be used in such a way. Lawyers who have examined documents furnished by the charity to argue that they did receive consent have noted that for donations of this size it is unlikely that Yoo Jae-suk and Kim Dong-wan understood what they were allowing the money to be used for.

This legal argument does not particularly paint Yoo Jae-suk and Kim Dong-wan in a flattering light. Persons affiliated with Yoo Jae-suk's agency have admitted that because his contributions were made quietly, the agency only learned about them after the fact and did not have a chance to properly vet the relevant documents. Yoo Jae-suk's manager was also stated to have found the entire situation regettable and something that should not be repeated.

House of Sharing recently has been under fire lately for alleged financial improprieties. Donators to the charity are led to believe that their money goes to support comfort women. However, very little money appears to go to helping comfort women directly. Money has instead been used for buying real estate and expanding existing buildings owned by the charity. House of Sharing also employs a large number of employees on paper, many of whom can't be accounted for via actual operations.