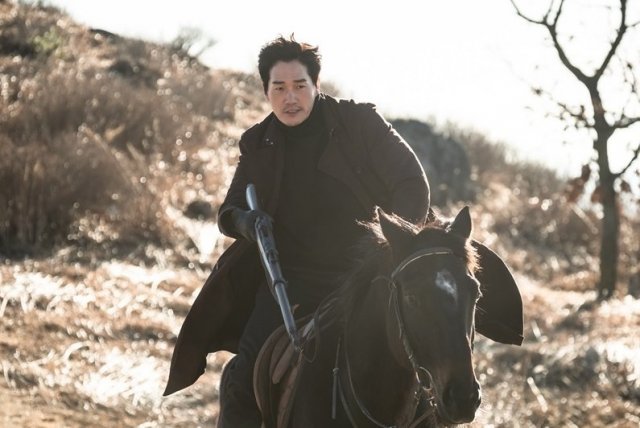 On April 17th the upcoming MBC drama "Different Dreams" released still cuts of Yoo Ji-tae's character. In them, he can be seen handling a firearm and also riding a horse.

"Different Dreams" takes place during the Japanese colonial era of Korean history. The main character, played by Lee Yo-won, is a Korean doctor who was raised by the Japanese. Yoo Ji-tae's character, by contrast, is a Korean resistance fighter who through some specific means as yet unknown comes into contact with the doctor. 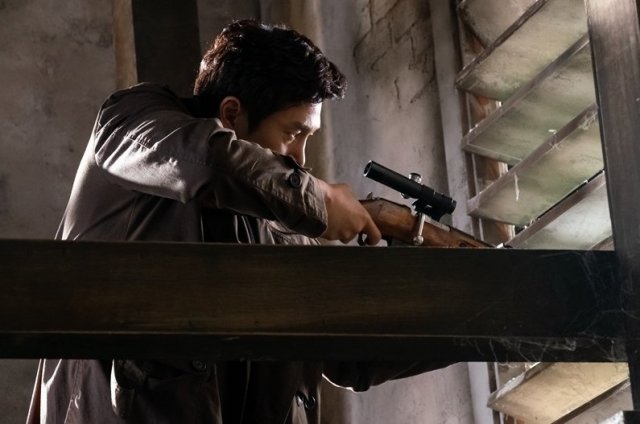 The new still cuts are intended to demonstrate that "Different Dreams" will be an action-oriented drama. Yoo Ji-tae's highly dramatic posing in the pictures has obvious heroic undertones. Saturday/Sunday timeslot notwithstanding the drama may be attempting to hit a filmic styled niche similar to that of "The Assassination" or "The Age of Shadows". 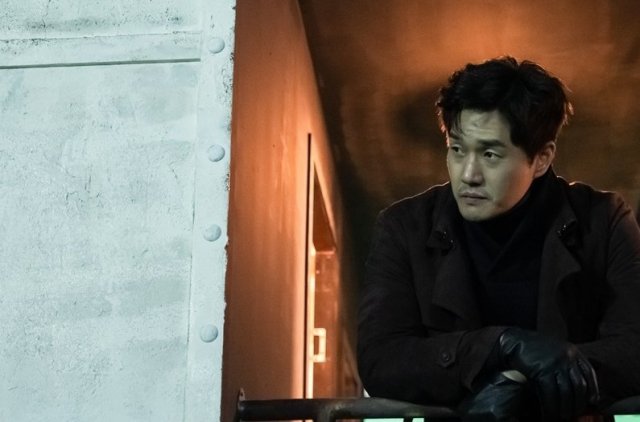 The production company behind "Different Dreams" has expressed strong confidence in Yoo Ji-tae's being well-suited for the role. They say he brings tough, manly charisma to the heroic life of a hot-blooded-hero. "Different Dreams" is expected to start airing sometine in June.