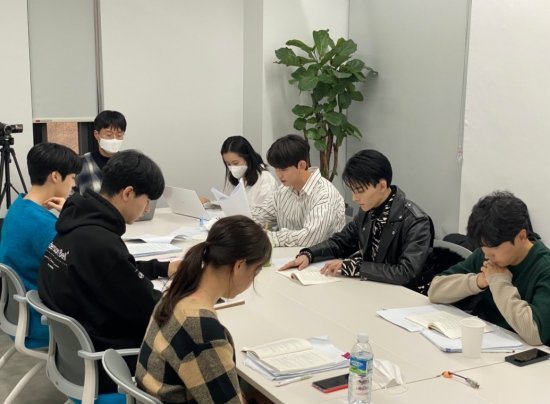 Storywiz recently announced the upcoming drama "Color Rush" and provided pictures of the first script reading. They are making "Color Rush". "Color Rush" is based on the Boys Love webnovel of the same title. It will star young actor Yoo Jun in the leading role as Yeon-woo alongside Hur Hyun-jun, formerly known as Hwall from The Boyz in his first screen credit. Actress Yeon Min-ji will also star as Yoo I-rang, the aunt of Yeon-woo and the producing director for a criminal investigation documentary. 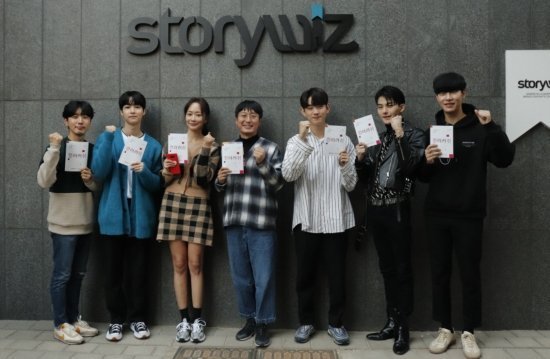 "Color Rush" is expected to finish production quickly, with an expected release date of by the end of the year. There has been no word as to what format "Color Rush" will be available in. A web release seems most likely, given the focus Storywiz has placed on promoting web novels and webcomics. The production company they have partnered with, Conversion TV, also specializes in web dramas. Conversion TV's previous production credits include "Devil Inspector" and "Number 6".