[HanCinema's News] Yoo Seung-ho Admits to Having Put on Weight 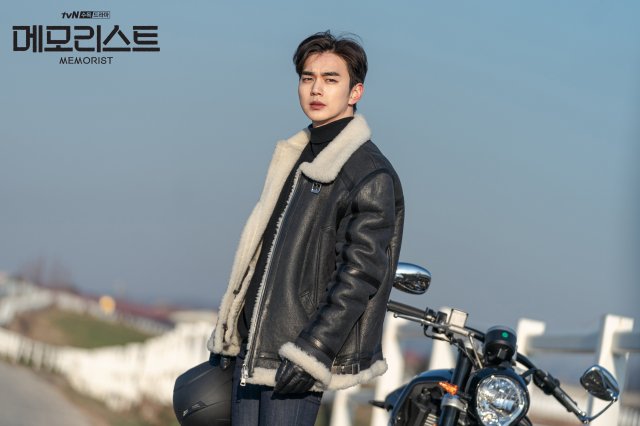 Following the airing of the first episode of the latest drama "Memorist" Yoo Seung-ho has received many online comments remarking on the fact that the actor has gained weight.

The actor surprised many by actually addressing these comments directly and positively, stating that he had intentionally gained weight because he felt it was appropriate for his role in the drama as being a police officer.

Fans were impressed by Yoo Seung-ho's healthy attitude. Yoo Seung-ho has been an actor ever since he was a child, and would seem a ripe target for body image issues. However, his apparently innocent reply suggests that he only interpreted the weight gain statements as a mundane matter of fact rather than something malicious. Meanwhile, "Memorist" is Yoo Seung-ho's first drama since "My Strange Hero". In it, he plays the title role of a police officer that reads minds as he tries to solve murders.

"[HanCinema's News] Yoo Seung-ho Admits to Having Put on Weight"
by HanCinema is licensed under a Creative Commons Attribution-Share Alike 3.0 Unported License.