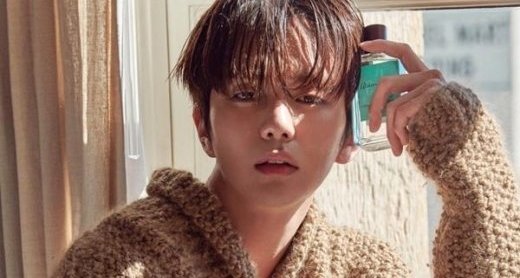 On May 22nd Yoo Seung-ho's agency, Base Company, announced that the actor is currently mulling over an offer to star in "Superstar Miss Lee". The planned drama is based off of a webtoon of the same title, where the plot revolves around soul swapping between the female protagonist and an actress.

No word is forthcoming on what actresses are being considered for the role. However, the prospects of the project will rise considerably if Yoo Seung-ho's name is attached to the drama. This would be his first project since "My Strange Hero" ended earlier this year.

"Superstar Miss Lee" is also the first news released regarding Yoo Seung-ho's career since he changed agencies to Base Company. The move was likely prompted by the poor performance of Yoo Seung-ho's last two projects, "My Strange Hero" and "I'm Not a Robot". At present Yoo Seung-ho's only career plans are to go to a fan meeting in Japan. 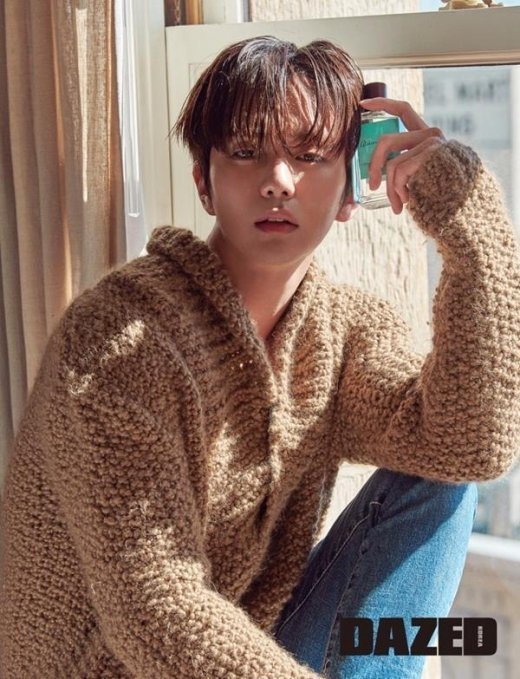