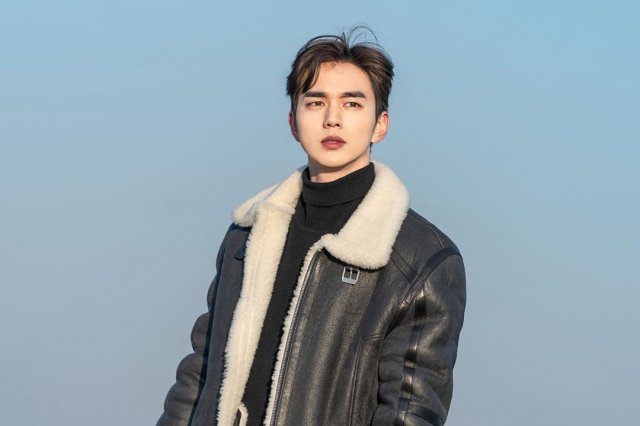 "Memorist" is set to air its final episode on April 30th. "Memorist" has been a long investment for its cast and crew, lead actor Yoo Seung-ho chief among them. He recently shared his thoughts on the drama finishing via an Instagram post on April 28th, where he mentioned that the drama had finished shooting only just on that day. 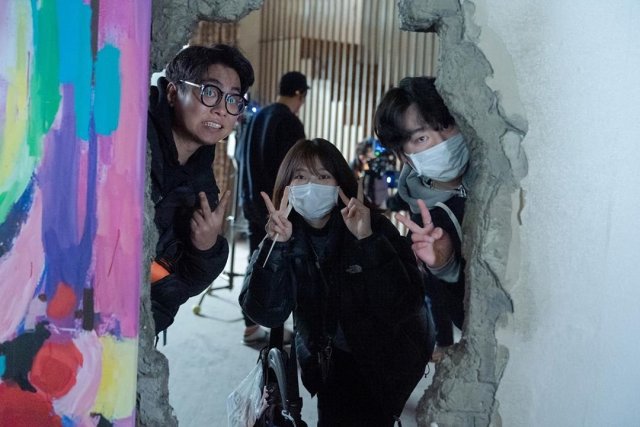 Yoo Seung-ho also thanked his co-stars as well as the crew for all their hard work in the post. He mentioned that they had made happy memories together. Yoo Seung-ho also asked for love from his fans right until the very end. "Memorist" is about a detective with special mental powers who hunts down a serial killer along with rest of a special task force.