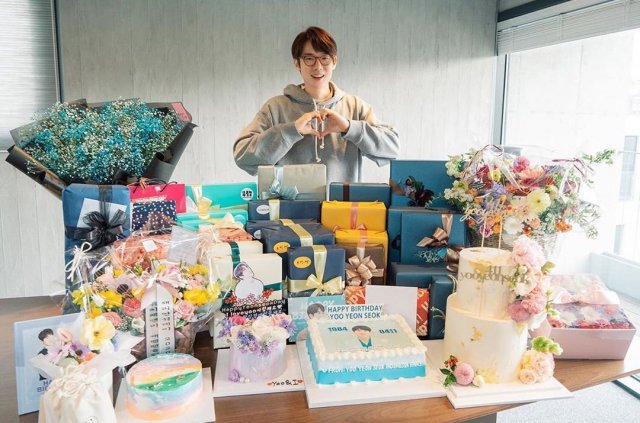 Yoo Yeon-seok had his 36th birthday on April 11th and fans responded by sending the actor many presents. Yoo Yeon-seok responded to the gifts on Instagram both with pictures commemorating the event as well as a thank you message. 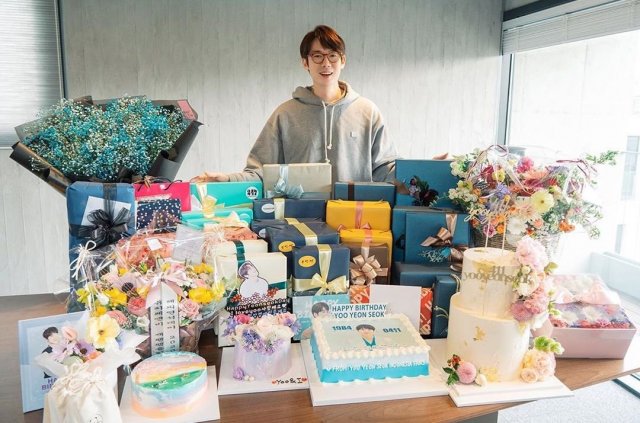 In the message, Yoo Yeon-seok addressed his fans, friends, older brother, as well as the rest of the "Hospital Playlist" production and thanked them greatly. He described the presents as elaborate and expressed an intent to cherish them. Yoo Yeon-seok then expressed love to the people previously referenced. 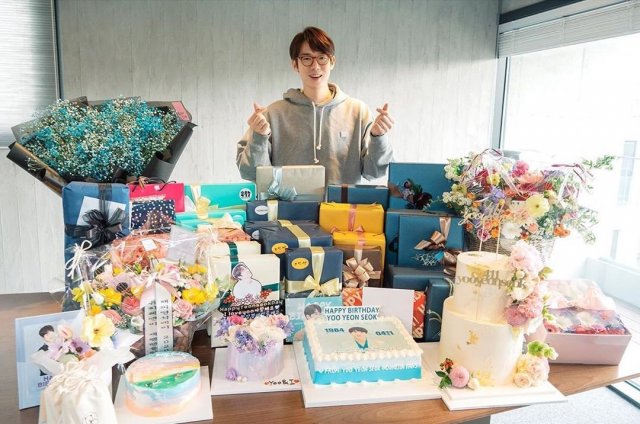