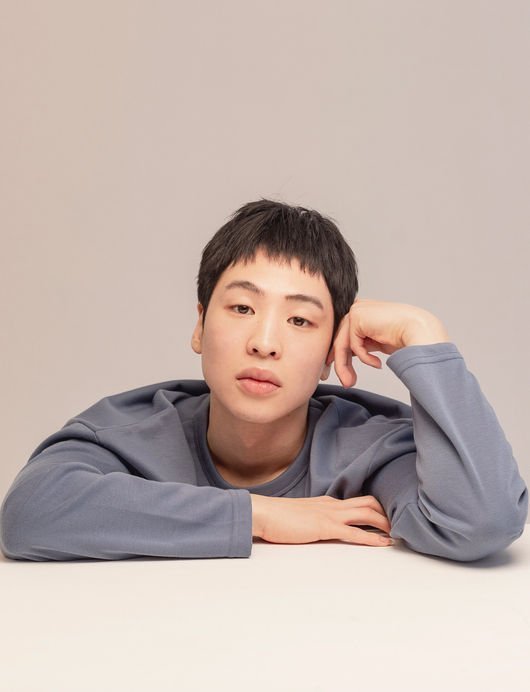 The upcoming drama "18 Again" has confirmed that actor Yoon Jung-hoon will be among its castmembers. "18 Again" is an upcoming drama about a man who goes back to being a teenager shortly before the finalization of his divorce. The drama is based off of the American movie 17 Again and stars Yoon Sang-hyun and Lee Do-hyun as the man in question. Kim Ha-neul will play the role of his wife.

Yoon Jung-hoon will play the role of Park Hwi Sung, who directs a variety show that Kim Ha-neul's character is involved with. The news follows well-received performances by Yoon Jung-hoon earlier this year in the dramas "Oh My Baby" and "SF8". He's also been confirmed for the upcoming drama "Private Lives" as well as the feature film "I". Yoon Jung-hoon is a fairly new actor, with few credits beyond these roles, but has quickly made a reputation for himself with smaller supporting roles.