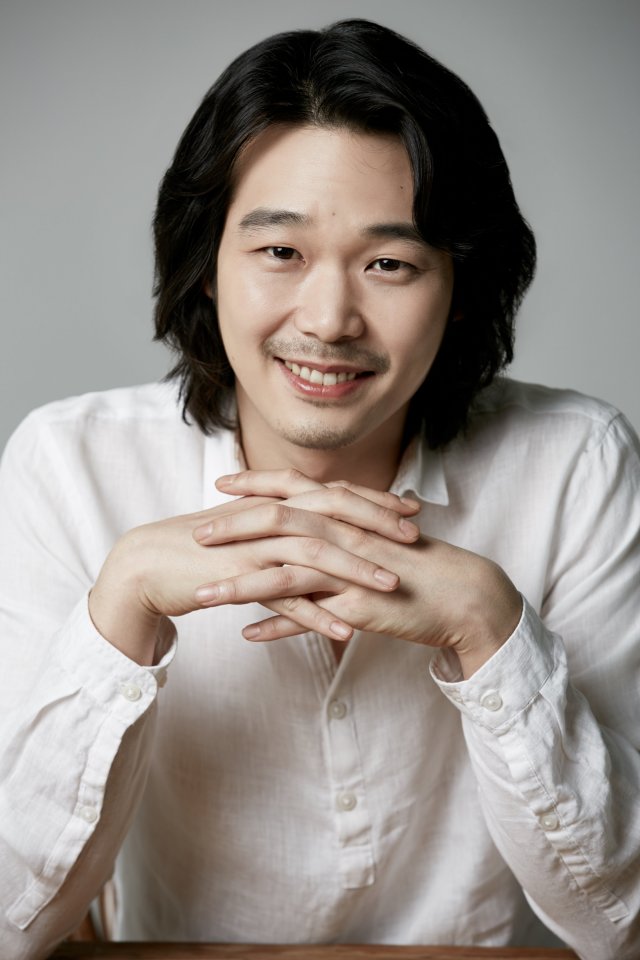 The upcoming musical idol drama "Imitation" recently confirmed Yoon Jung-sub as having been added to the cast. The news follows the nearing to the end of "True Beauty" which is Yoon Jung-sub's most recent screen credit. In "True Beauty" Yoon Jung-sub played the chauffeur for the father of the lead character played by Cha Eun-woo.

In "Imitation" he will play a similarly assistive role, which has so far not been named. He will play one of the assistants for the lead character that will be played by Jung Ji-so, as they work to obtain victory for her in the star studded musical competition which forms the core of the story's conflict. A large number of musical celebrities have been cast for "Imitation" suggesting the drama is aimed squarely at K-pop fans. It's based on the webtoon of the same title.

Yoon Jung-sub is relatively new to television dramas, having made his debut in "Rookie Historian Goo Hae-ryung" in 2019. He is better known in South Korea for his work in stage plays, having appeared in local adaptations of Hamlet, Macbeth, Kafka on the Shore, and The Seagull. He made his debut on the stage in 2012, winning an award that year for best new actor. "Imitation" has no confirmed release date but is expected to come out in the first half of this year.