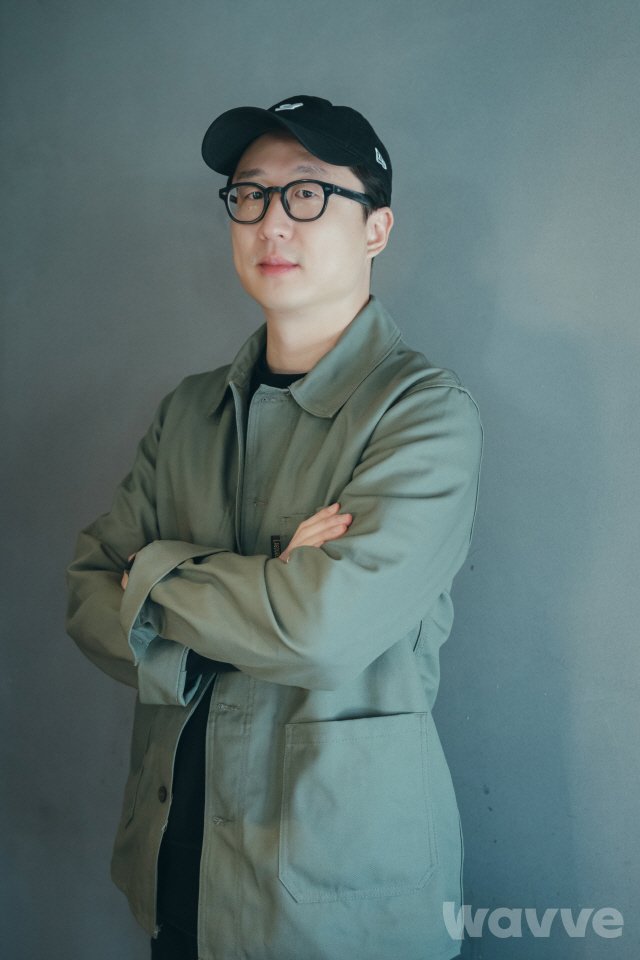 You Su-min of "Weak Hero Class 1" recently was the subject of an interview where he discussed his experience as the credited writer and co-director of the wavve drama. According to You Su-min, even newer actors are no problem for him. You Su-min claimed many noteworthy insights for the cast of the high school show, noting that Park Jihoon's real personality is remarkably close to that of the character he plays, loaded with hidden potential. 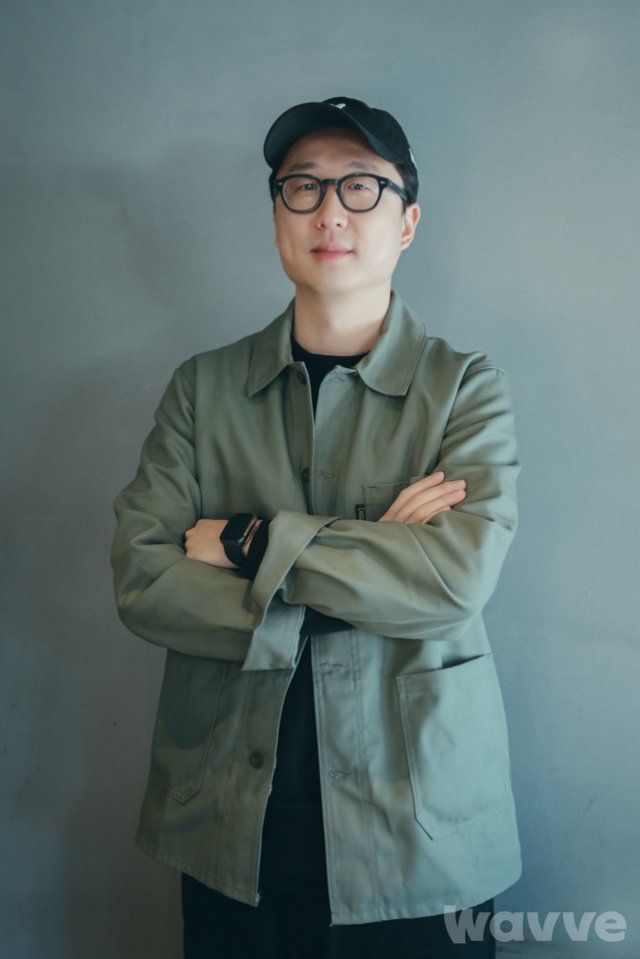 You Su-min also said that Park Jihoon studied his script at a cafe, much like a normal student would do. Choi Hyun-wook went to a mixed martial arts gymnasium in order to exercise, and spoke directly with many fighters to get a better grasp of his character. Hong Kyung just hung around cram schools and looked at the clothes they wore and the food they ate to get a better grasp of how to play his role authentically. Each lead actor, in these ways, had their own method.

Yoo Su-min claimed that his attitude toward filming was to help all the actors, even the newer ones, be the best that they can be. Yoo Su-min said he was by Park Jihoon's side for much of the time to help him concentrate. While in the script readings, actors typically asked about character motivations, on set they mainly required Yoo Su-min's assistance for concentration. This need was strongest for the final episode, with its many turnabouts. 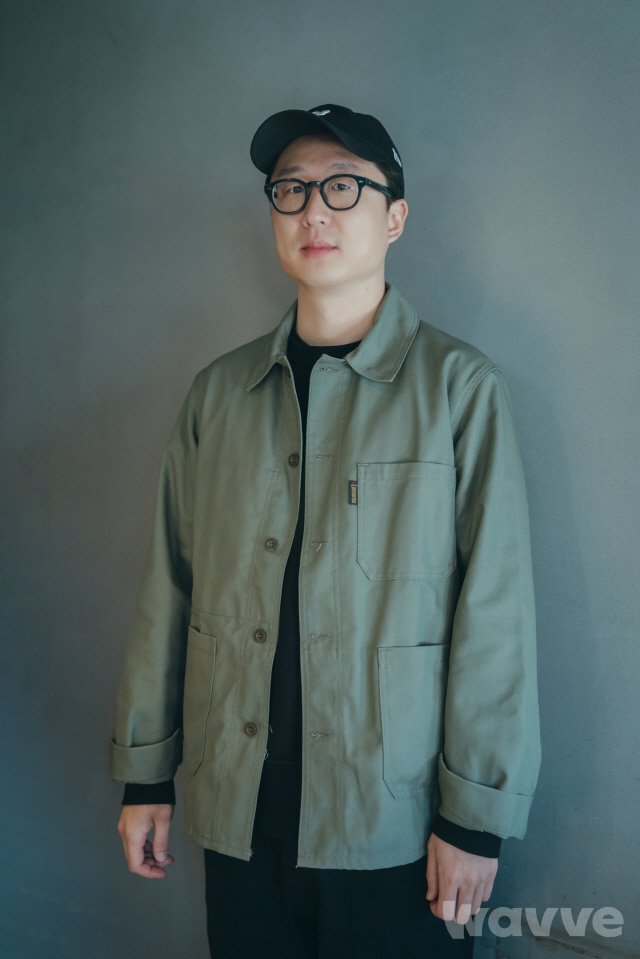 Regarding these turnabouts, Yoo Su-min expressed ambiguity about whether Hong Kyung's character would really breaak up the group by going to study overseas, noting that in one sense, this would be running away, and might lead to regret. No comment was made as to the possibility of a second season of "Weak Hero Class 1" that would adapt more of the original webtoon. All eight episodes of "Weak Hero Class 1" premiered on wavve this past November 18th.