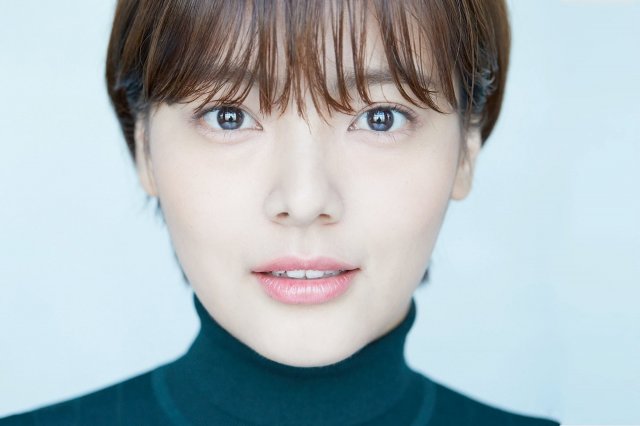 On January 28th, a representative for Sublime Artist Agency confirmed that the talent management organization was pressing charges against a YouTuber as well as his associated channel for actions in regards to Song Yoo-jung. On January 25th, the same day that Sublime Artist Agency announced Soo Yoo-jung's passing, the YouTube channel in question aired a short video with footage from Song Yoo-jung's funeral. It was unclear how this footage was obtained.

The footage also contained little indication that it had been shot at Song Yoo-jung's funeral, as opposed to that of a random stranger. The only real identifying information was a placard featuring the names of Song Yoo-jung's mother and father. This doxxing of their identities may be the source of the legal complaint, as Sublime Artist Agency claimed they had been spurred to action in part by hardship expresses by Song Yoo-jung's father and were acting in accordance with his wishes.

The YouTube channel in question did not just post footage of the funeral, but also posted an hour long video discussing Soo Yoo-jung's death. However, there is not as much actual discussion of her death in the video as is implied by the title. The YouTube channel can be seen here, while the discussion video can be seen here. English subtitles are not available for videos on this channel as of this writing. Neither has either channel been taken down as of this writing.