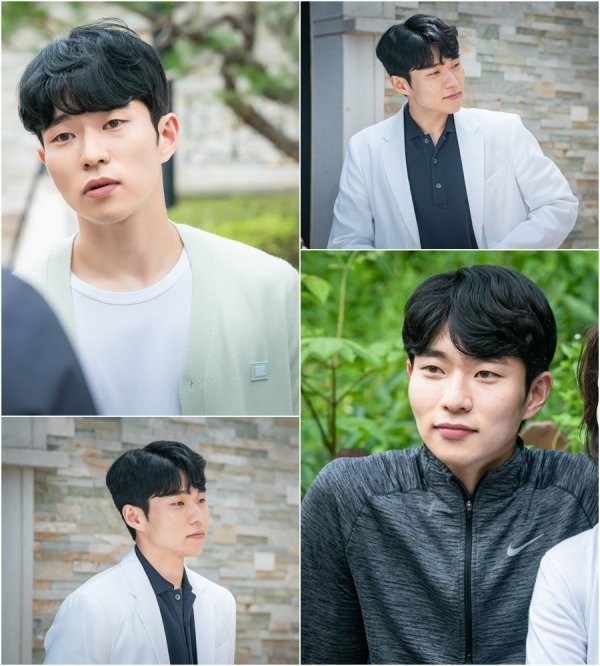 Yun Jong-seok will mark his first appearance as a second lead in the upcoming drama "My Dangerous Wife" which will start airing on October 5th on the MBN cable network. There he will play Min-gyoo, the much younger husband of Eun-hye, who is played by Shim Hye-jin. Given his obvious attractiveness and the drama's premise, it's expected that he will be entangled in some way with the title character played by Kim Jung-eun.

The backstory of Min-gyoo and Eun-hye is fairly unique in the context of South Korean dramas. They met as Eun-hye is the CEO of a medium-sized company which was selling product on a home shopping network. Min-gyoo was at the time doing freelance work for the network. The two characters are described as very publicly affectionate in public. Purportedly, Yun Jong-seok and Shim Hye-jin also have excellent chemistry.

Yun Jong-seok has been humble in describing his role, saying that it's an honor to be working alongside his older more experienced co-stars. He also expressed hopes that Min-gyoo would show a new side of his acting. Yun Jong-seok. Since his 2017 debut in "Save Me" has gradually improved the quality of his roles, appearing as major supporting cast in "The Lies Within" from 2019. Yun Jong-seok expressed hope that viewers would be satisfied with his performance.