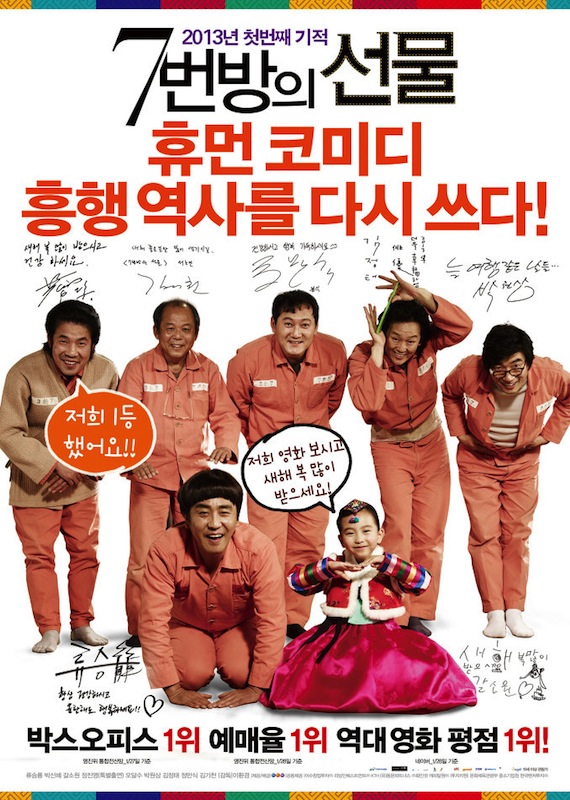 After last weekend's fiercely contested race, it was Lee Hwan-hyeong's "Miracle in Cell No.7" that once again came out on top. Lee's popular comedy drama scooped around 1.1 million admissions (41.19%) to further cements itself as the highest grossing Korean film of the year. "Miracle in Cell No.7" is now approaching 9 million admissions, just ahead of this weekend's number two film: "The Berlin File" which also moves onto 5.9 million admissions of its own. Fresh to the charts are two new Korean films in the form of Lee Wonsuk's "How to Use Guys with Secret Tips", as well as Yim Soon-rye's "Run to the South". 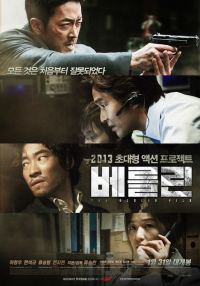 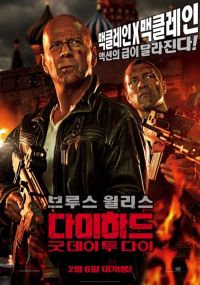 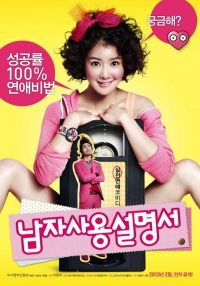 Ryoo Seung-wan's action thriller "The Berlin File" has had a hard time outshining Lee's blockbuster, claiming only about half the number of admissions. It entered the chart at number one during the first weekend of the month, but has since had to settle for second in the following weeks. "The Berlin File" memorised some 644,460 (24.12%) admissions and was chased itself by "A Good Day to Die Hard", the fifth instalment in the gritty and action-packed "Die Hard" series which first hit the big screen back in 1988. At number four was Lee Wonsuk debut film "How to Use Guys with Secret Tips" (Previously known as "Man Manual" on Hancinema), a feel-good rom-com starring Lee Si-young and Oh Jung-se, both of which starred in Jeong Yong-ki's 2011 romantic comedy "Couples". 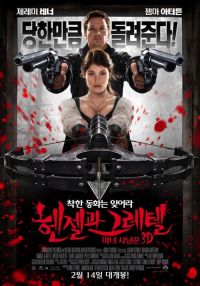 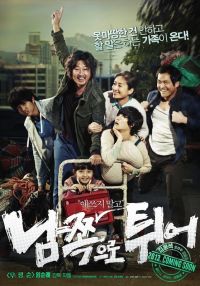 Holding down number five we find another fairy-tale that has been turned on its head. "Hansel and Gretel: Witch Hunters" is an action fantasy horror that re-casts the mythologized siblings as bounty hunters who specialise in witches. "Hansel and Gretel: Witch Hunters" claimed just 138,403 admissions in its first weekend out and was followed by the animation "Marco Macaco" from Demark with 88,766. Yim Soon-rye sixth film "Run to the South" was the other new Korean film that was released this past week. The film is based off the novel by Japanese author Ohkuta Hideo and stars Kim Yun-seok, Oh Yun-soo, Kim Sung-kyun and Kan Ye-ri. "Run to the South" claimed just over 84,000 (3%) admissions in its first weekend. 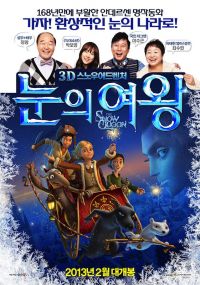 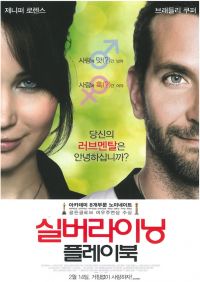 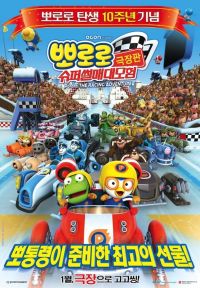 The Russian animation "Snow Queen" slipped three places to settle at eight with 58,181, followed by David O. Russell's romantic comedy "Silver Linings Playbook" which only managed 48,934. This may be the last time we see "Pororo, The Racing Adventure" as Park Yeong-gyoon's film continues to slide down to the less favourable end of the chart. "Pororo, The Racing Adventure" has spent four weeks in the top ten and has yet to breach the million admissions mark.