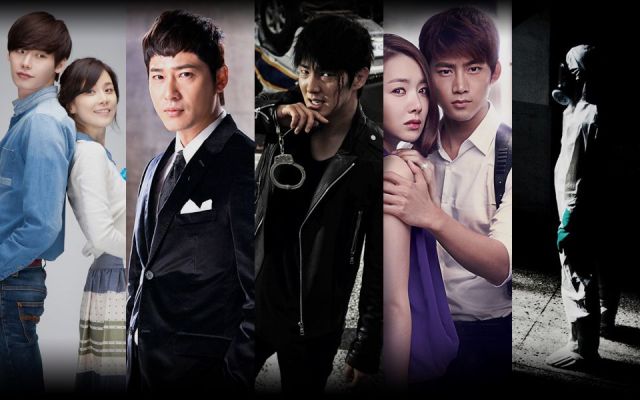 Given the limited genres in Korean drama, it is very difficult to find series when one does not like the most beloved ones among them. I am not a fan of sageuk or melodrama and dailies are not a format I want to invest in, given I do not usually like the premises and do not consider Korean drama a medium worth investing quite so much of my time in. So among rom-com, action/suspense and other mixed genres, there was really not much I personally enjoyed this year. However, the few that I did enjoy were not within the usual rom-com fluff genre I prefer to melodrama and sageuk, which means I got some much missed diversity.

So in no particular order of preference, here are the series I consider as the best of 2013. That is partially due to their overall quality and presentation and partially due to my personal taste, which is the only way one can pick favorites by. Have a good 2014 and let us hope we get more good works in a variety of genres.

"I Hear Your Voice" 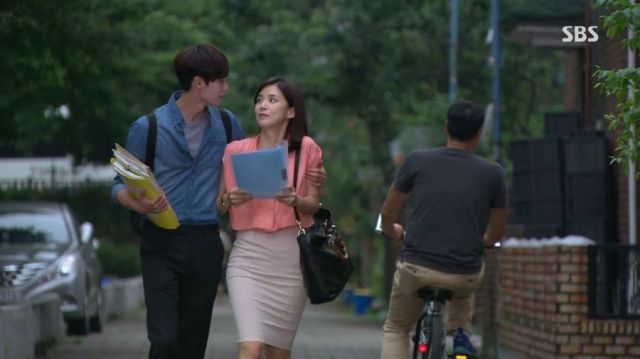 The inner world of characters and bigger concepts of the human nature and psyche are rarely, if ever explored in Korea drama. "I Hear Your Voice" has a good plot, is well written, well produced and generally good in many aspects, but what makes it special is its exploration of people, crimes, morality and other such notions. Is the law always right and what does one do when the decent thing would mean bending it? Are people monsters who cannot change or does something make us that way? This makes my list for 2013, but also list for Korean drama in general, because it explores things rarely explored by the medium and does it in an intriguing and well constructed way. Good acting, one of the best villains around, wonderful characterization. It is a series with something to say and it says it beautifully. 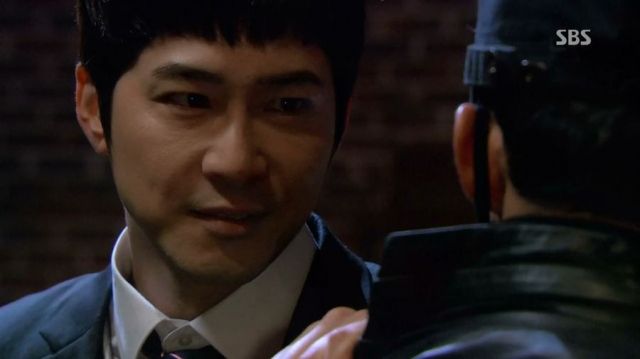 When a series comes from the team which gave us "Giant" and "Salaryman", expectations are pretty high. 'Incarnation of Money' failed those expectations, to a large degree, by attempting to combine the melodrama and comedy, but this time, in a very awkward way. The humor often did not work, the female lead was very weak in comparison to the previous works and the series took a very long time to find its pace. But when the proper revenge part kicked in and the focus shift to the lead's fight with the villains, the series became just a bit more like the good quality stuff I had come to expect. While disappointing due to high expectations, 'Incarnation of Money' is still a lot better than all the dramas which did not make it in this list. Flawed, but exciting enough in its juicy parts to make the cut. 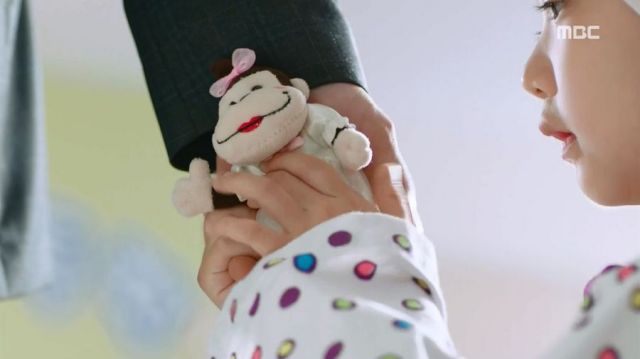 The better a series is, the more its flaws, be they few or many, seem to stand out. This is a compliment to a series like "Two Weeks", because while its flaws were glaringly obvious and frustrating, it was still a very entertaining ride. There was overacting, there were plot holes you could drive a monster truck through, there was sappiness. But the real time format of it (1 episode is 1 day within the series' world), the compelling writing of some characters and most of all, the male lead's captivating character arc and motivation made this a very exciting series to watch. Jang Tae-san and his fight for his child's life, his development from naive coward to a hero in control of his life and his perseverance make him a protagonist you feel invested in. Along with an overall good quality plot and production, it just works. 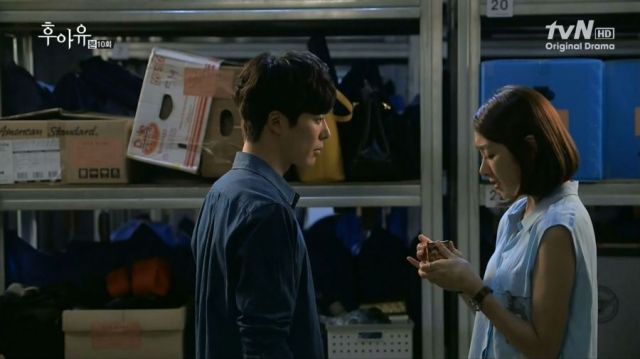 If there is one thing mostly missing from rom-coms in Korean drama, it is normal, everyday romances. Just two people with their own lives, from the same environment or social class liking each other and deciding to just give it a go. The fact that this comes from a series about ghosts, amnesia and past mysteries is quite funny. 'Who Are You - 2013' is not flawless. The constant victimizing of an otherwise strong leading woman, the miscast of Ok Taecyeon who is very likable, but unfortunately cannot act and the inconsistence in format are definite flaws, but 'Who Are You' manages to be a suspenseful and intriguing crime mystery, but also a very down to Earth romantic series, offering two friends and partners who come to like and support each other without the need for some of the tropes which make most drama romances feel unrealistic and cloned.

'At The End Of The World' 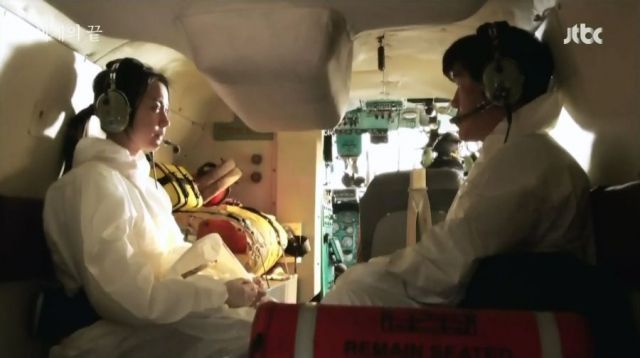 A big problem Korean drama productions and fans are faced with is how the ratings or schedule changes can change a story to the point where it takes ridiculous turns in a desperate attempt to keep viewers watching. While 'At The End Of The World' was cut in half and the announcement made quite late in its run, the fact that it managed to end in a coherent way is a testament to the production team's skills. Off to a slow start, getting sucked into it might be hard. However, when things start to roll, this becomes an exciting, well written, presented and acted drama which proves that a cinematic quality work and a different genre than usual is not impossible in television. Despite its low ratings, it can be a good lesson to productions, that format is no excuse for lack of quality or effort.

"[HanCinema's Year in Review] Orion's Best Of Dramas 2013"
by HanCinema is licensed under a Creative Commons Attribution-Share Alike 3.0 Unported License.