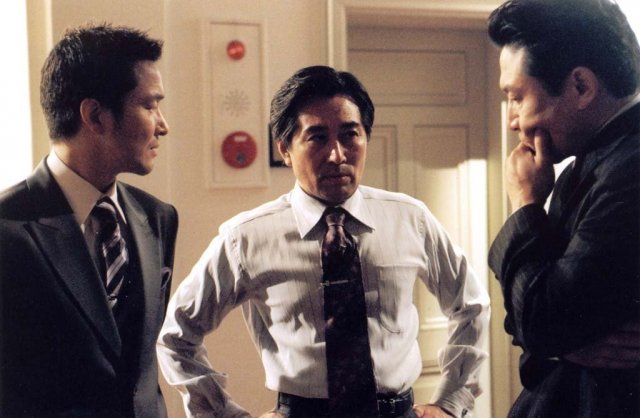 The opening narrative crawl of "The President's Last Bang" stoically informs us about how President Park Chung-hee (played by Song Jae-ho) brutally rolled back pro-democracy demonstration movements throughout his reign in the sixties and seventies. Then, as we get to the scripted part of the story, we learn that Park Chung-hee seems less like a tyrannical dictator and more like an eccentric rock star, complete wiith groupies and torture dungeons. Also he has a serious Japan fetish...More 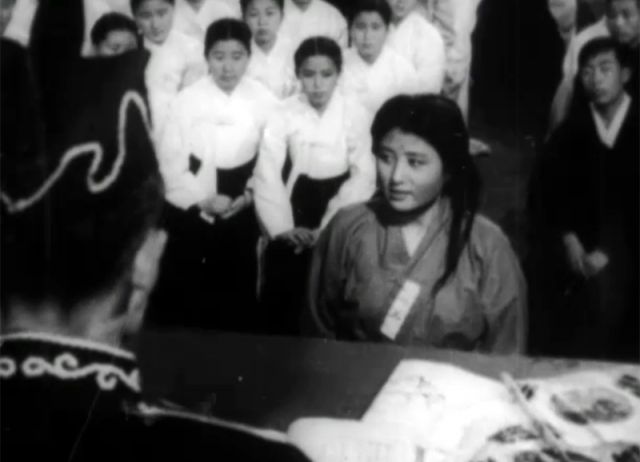 As the fifties were coming to an end, the anti-Rhee establishment/pro-South Korea sentiments were becoming stronger and stronger, something that eventually  led to the "April 19 Revolution", a student movement that eventually led to the resigning of President Syngman Rhee. The sentiment of the era was also mirrored in cinema, and Yu Gwan-sun, a student that repeatedly demonstrated against the Japanese rule until her death in the hands of the authorities in 1919, and a symbol of freedom and resistance against Japanese imperialism for Korean people, offered the perfect base...More 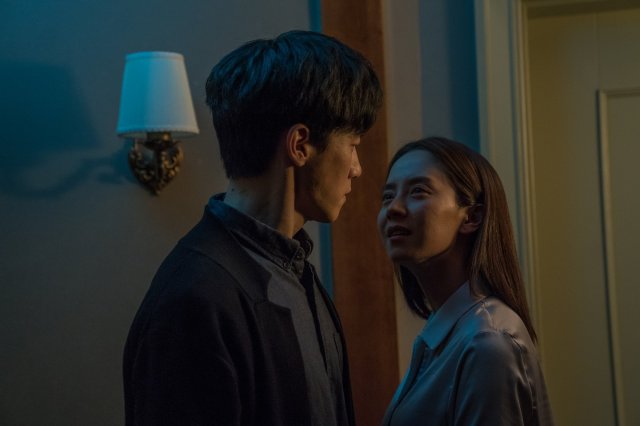 Seo-jin (played by Kim Moo-yul) is an architect suffering severe mental problems due to the recent loss of his wife. There's also long term trauma from the disappearance of his little sister when he was still a child. And so, a woman claiming to be Yoo-jin (played by Song Ji-hyo) comes into Seo-jin's life, to the great joy of his family. Seo-jin remains suspicious. It's unclear whether he has valid reason to doubt this woman's story or if Seo-jin is just such a miserable sad sack he can't accept any happiness in his life at all...More

[HanCinema's Film Review] "Can You Hear Me?" 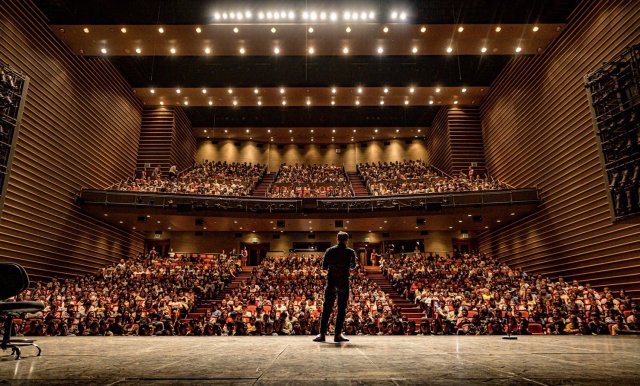 Early on in "Can You Hear Me?" the question is posed to communications expert Kim Chang-ok as to why, exactly, this documentary is being made. He doesn't have a particularly convincing answer, although one is quickly forthcoming. See, even though Kim Chang-ok is a communications expert, he actually does not communicate that well with his own father. This is true both figuratively, in that his father is a lousy communicator, but also literally, in that he appears to be going deaf...More 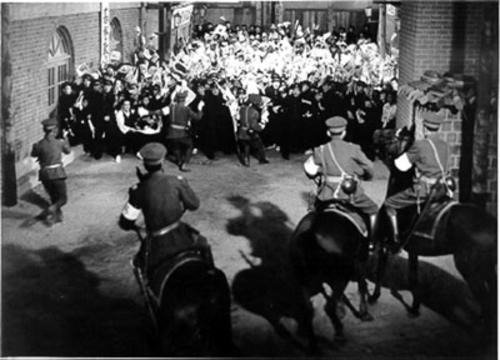 By now, most people who deal with Korean cinema would have heard about the infamous Gwangju Massacre, which has featured in a number of films, particularly during the last two decades. Before this incident, however, there was another one equally heroic and equally bloody that took place in the same area. On November 3, 1929, 54,000 students joined the Gwangju Student Independent Movement against Japanese Imperialism and marched against their oppressors. Many were injured, killed and tortured in prison. "Nameless Stars" is dedicated to them and tells the story of the movement by focusing on a group of students from a particular school...More