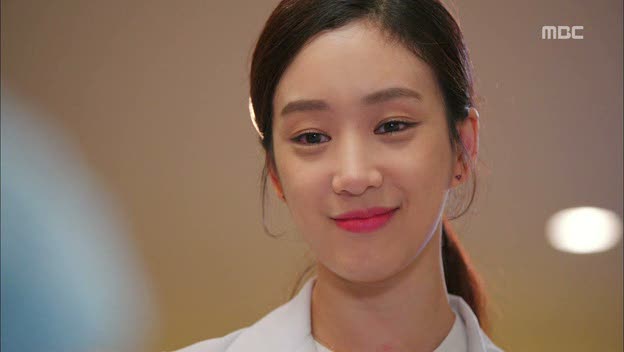 "Medical Top Team" is getting very preachy and it's spokesperson is Tae-shin. It's taking good and bad, ideal and real, and makes a very clear division between the two. It excludes all grey area, which just makes the drama seem unrealistic and difficult to relate to.

Despite the fact that all the elements in "Medical Top Team" are strong, relatable, and relevant, it is now a stodgy drama. It spends most of it's time having the main characters huff, and puff, and posture rather than sit down and have meaningful conversations like the adults that they are. This works against the theme that the show tries to portray, "do what is right no matter what". Unfortunately, it makes characters like the struggling Seung-jae seem ridiculous in their efforts. He is so overwhelmed by burden that he succumbed to the pressure in order to do what was best for himself and for his team. 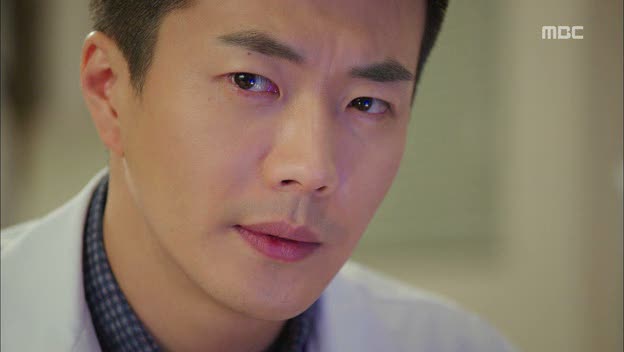 Stress allows for a lot of character exploration of Seung-jae, but Tae-shin's character prevents a lot of it.  Seung-jae is already pressured from all sides and does not need Tae-shin, a supposed ally, to make him feel worse. Instead of bolstering him while still expressing his opinion, Tae-shin pushes Seung-jae lower. While this method, in the end, might be an effective way to change Seung-jae, it is difficult to watch. Who wants to watch a person be badgered for an hour with no respite? 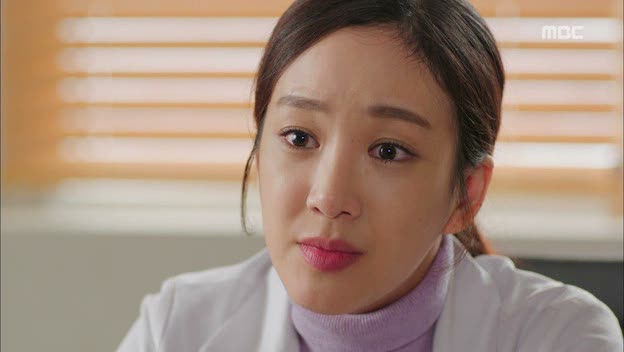 Luckily, Joo-young has done a good amount of growing up and becomes the strength of the team in Tae-shin's absence. She even gives Tae-shin strength. She and the patients are the most relatable people in the show now. The patients learn and grow with their stay in the hospital. Tae-shin does good by these patients, but terrible by his team because he is suffering and very inwardly oriented. Ah-jin tries to draw him out, but after fourteen episodes, he's done very little true connecting with the other doctors; he's only connected with transient patients.

In the end, the thing that "Medical Top Team" lacks is the humanity it embodied in the first few episodes of the show. There are traces of it here and there, but it is overwhelmed by politics and constant degradation of people. It lacks hope. I feel as much burden to sit down and watch it as these characters feel while going to work. "Medical Top Team" needs rehab.