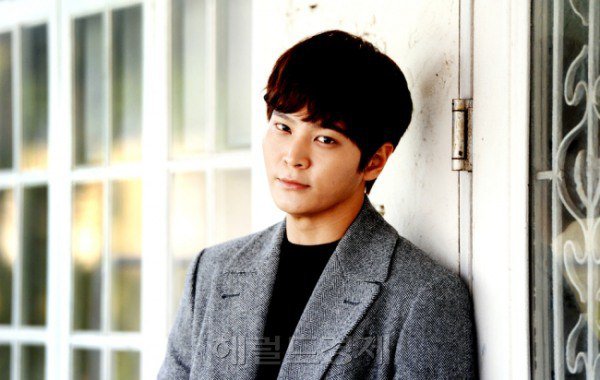 Actor Joo Won is hard working. He debuted in 2010 with "Bread, Love and Dreams" and has been seen in 2~3 movies or drama every year. He hasn't had a period of absence for 5 years. Looking back to 2006 when he first started musicals, he has been on the run for nearly 10 years.

His 20s went by like that. He turns 30 in two months. He's got many junior actors and actresses under him now. He's got dramas like "Bridal Mask", "Good Doctor" and "Yong Pal" that represent him as well. He's earned the nickname, 'guaranteed actor'.

Joo Won is always looking for something new. He put on a comical act in the two movies "Catch Me" and "Fashion King - Movie" and this time he made many hairs stand up in a thriller. He played Jang-woo, a brother who searches for his sister's killer in the thriller "Fatal Intuition". He suspects Min Yak-guk (Yoo Hae-jin) who he can't trust.

"I've always wanted to do something new. With my thirties coming up ahead, I figured I had to do something heavy and rough as well. This year I was able to do "Yong Pal" and "Fatal Intuition" together. I chose my work carefully so that I could seem awkward and new to the public". 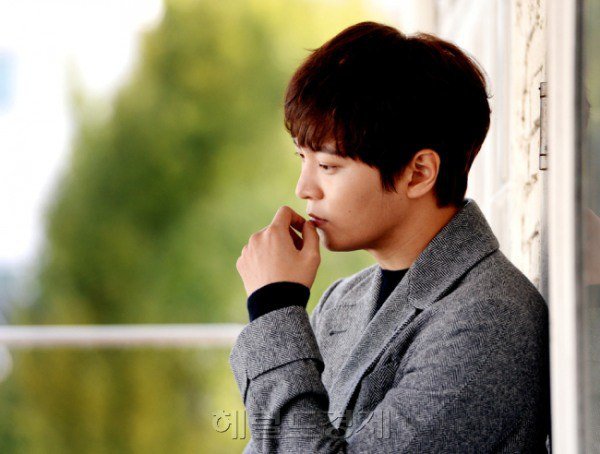 Compare to previous works, "Fatal Intuition" is very intense. His emotion in the movie is painful as the story begins with the death of his sister. There is a suspect but the police don't trust Jang-woo. They put him in the cell for obstruction of justice and when the suspect laughs at him, he loses it.

"I didn't know I had a face like that in the cell scene. I was watching the editing and I discovered new faces I had. It was amazing. I was happy with it because I think my hard work reflected in it. I couldn't afford to lose my control of emotions so it was tough as it was my sister that had been killed".

One reason why he thinks he is popular with people of all ages is, his act. He became a star with just one drama but his experience in the musical world has helped him be recognized for his talent. It's the result of hard work. He looked into his scenario for repeated times a day for several months. He practiced using the dialect and Seo Hyeon-woo who plays a cop in the movie could help him with it as he is from the Changwon district. They met up in cafes and communicated via phone and text messages to practice. Thankfully, Joo Won was almost as good as any other actor from that district.

He is adding flexibility to his natural born instincts to work hard. During the movie "SIU", he remembers studying the script but facing something he didn't expect on the set. He saw how his senior actors and actresses dealt with the situation and he kept them in mind. He relied on his script a 100% before; now he just keeps 40~60% of it in his mind and improvises most of the times. This is the result of experience that he kept building inside him all this while. This movie taught him a lot of things. He had a lot to say about Yoo Hae-jin. 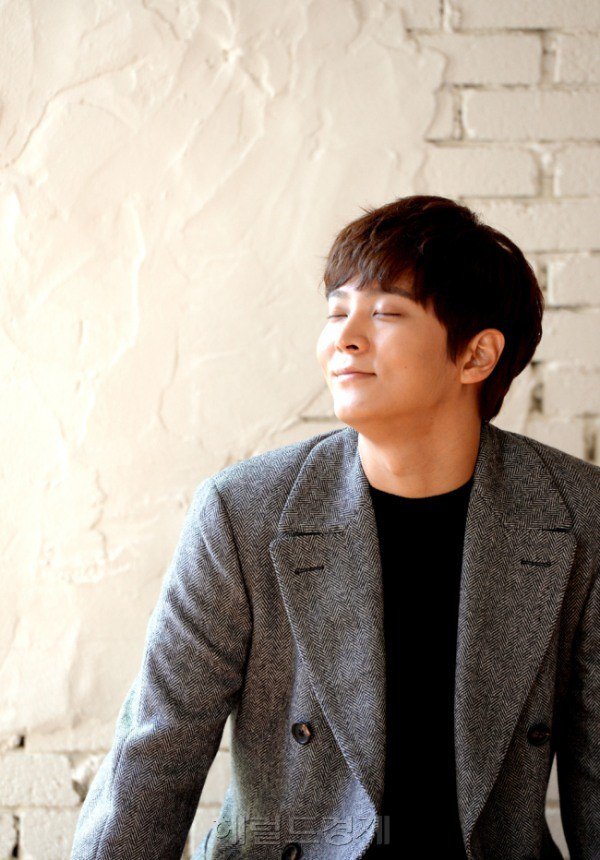 "Everyone knows he's a good actor. I respected how he approached his character, what he has in mind before he comes to the set, what he talks about with the director and everything else. It wasn't even his scene but he stood by and suggested ideas. It wasn't for his own self or character but for the movie. I realized then, 'He really loves his work'".

Joo Won has never been picky about his work and never will be. In dramas he can easily improvise and in movies, there more leisure to think about step by step. In musicals he likes that he can express himself the way he is and use up a tremendous amount of energy. It's not about where he stands but how he stands. His concerns have become slightly deeper with his thirties coming up.

"I don't care about getting old but I worry about my acting. If I was alright in my 20s as a young boy, I need more color for my 30s. I want to be more sparing in my 30s and 40s. You know, the kind who look relaxed and sexy at the same time? They make me feel happy. I want to take after Ahn Seong-ki or Robert De Niro".

- What the producer of "Fatal Intuition" said about Joo Won: "He's like a comrade who struggled for survival in a war field. He has good personality and manners as well as intelligence. He's young but has a warm heart".

"He's very nice. He always tried to enjoy the situation and doesn't hesitate to do anything or complain".

"Hard working Joo Won and his way of waiting for his 30s"
by HanCinema is licensed under a Creative Commons Attribution-Share Alike 3.0 Unported License.
Based on a work from this source