Have You Heard of the Web-dramas? 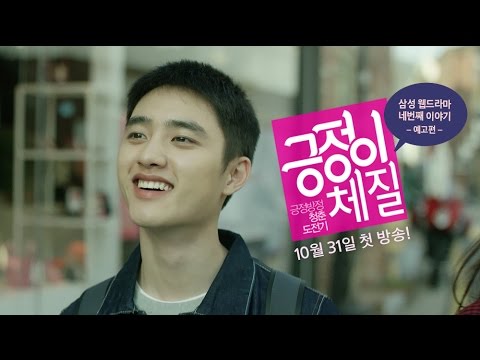 Lately there's been a good web-dramas coming around. Web dramas are great because it's usually consists short length episodes and the episodes itself isn't many either. Also, since web-dramas are geared towards a light watching between our busy lives, the content is light hearted and fun.

Here's some of the web-dramas you should try while you are on that bus going to school/work or waiting for your laundry to be done!

"The Sound of Your Heart" 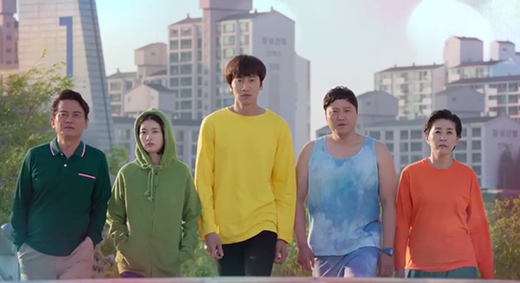 Based on a popular webtoon, this drama is also on Netflix! Since the original episodes of the webtoon itself is pretty outrageous, people were confused how they would have made it into a drama but it was well made than expected. 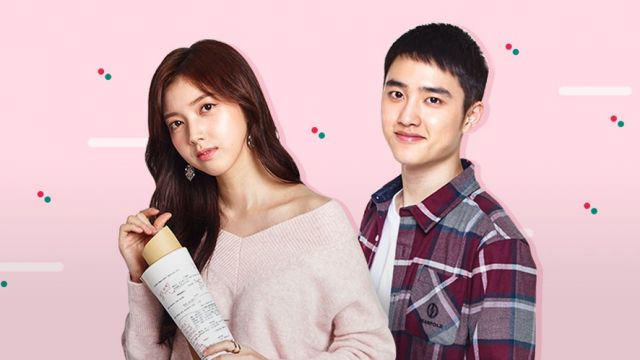 The casts are beautiful, handsome, and unique! This youth-themed web drama is going to boost your hopes and dreams. 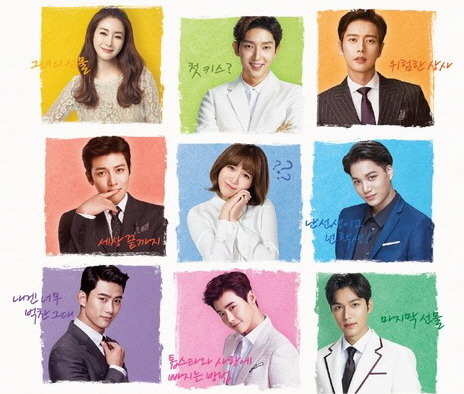 Even before the episodes were released, people were going crazy about the luxurious casting on this short web-dramas. Also, all of those kiss scenes?! If you are wanting a little eye-candies while you take a break from work, go ahead and watch these! 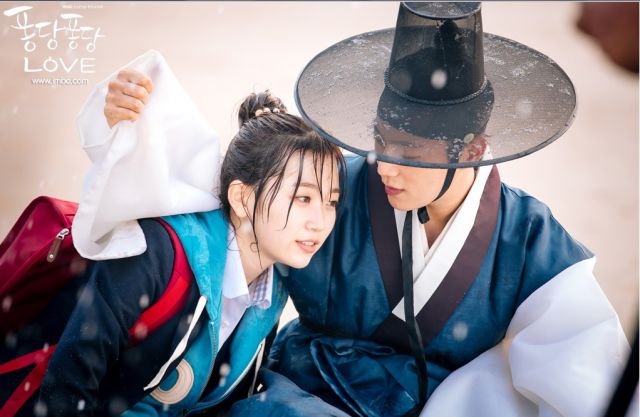 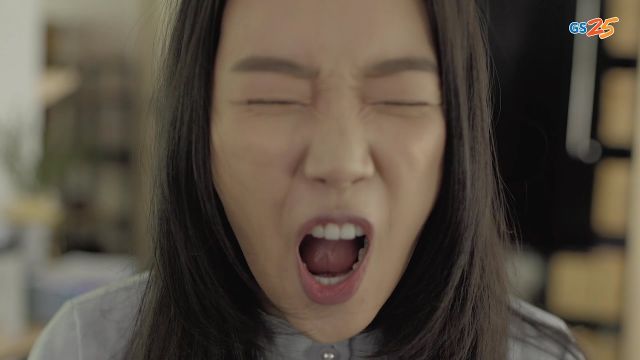 This is a comical web drama that will give you a refreshing feeling afterwards. Many young adults in Korea call this drama a "Healing drama". 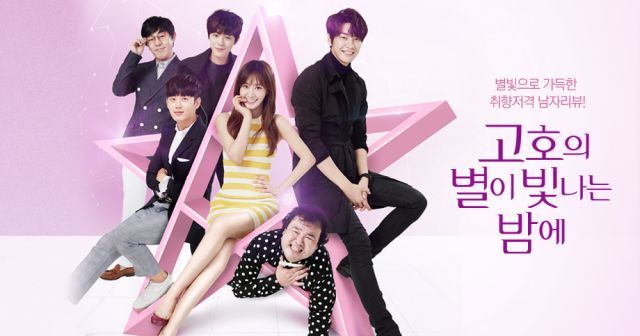 Kim Young-kwang and Kwon Yuri's chemistry in this drama is a great one! If you are wanting a heart fluttering, cute romance, I recommend this web-drama.

"Women at a Game Company" 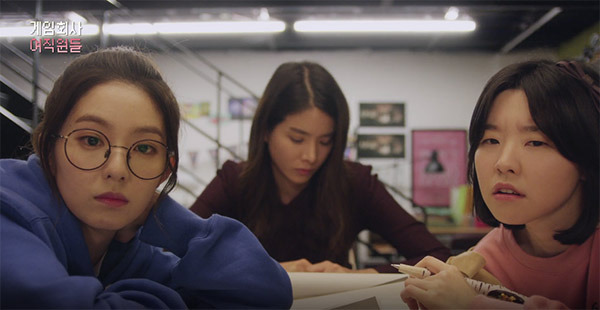 Also webtoon based, this office web drama is going to make you laugh! Also, this is the first time Irene from a K-pop girl group, Red Velvet have done acting, which makes this her debut drama!

"Have You Heard of the Web-dramas? "
by HanCinema is licensed under a Creative Commons Attribution-Share Alike 3.0 Unported License.