"He Is Psychometric" Jinyoung Shows Off Chocolate Abs 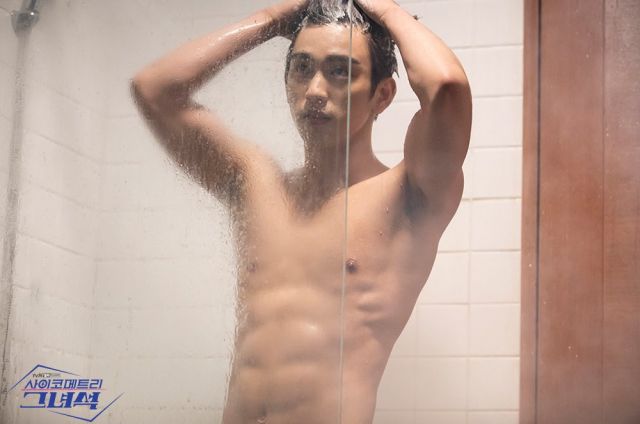 Jinyoung from GOT7 reveals his abs in tvN drama "He Is Psychometric".

He takes on the role of an awkward psychometrist named Ian. He's full of himself because of his powers, but on the inside, he hides a painful story.

On the 12th he revealed his chocolate abs, to the delight of viewers. 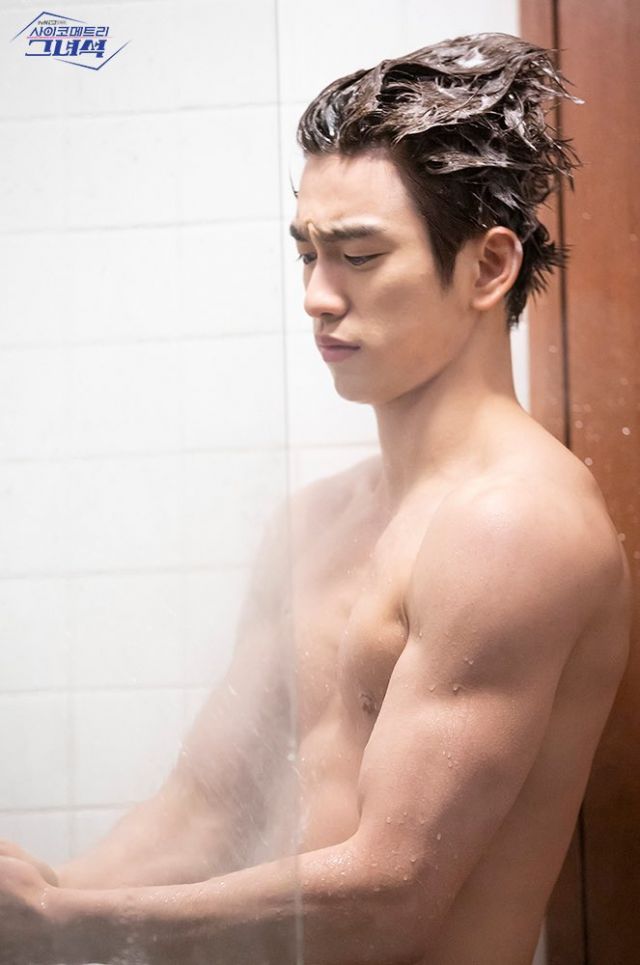 In the pictures, he's in the shower and shampooing his hair. His arms are lean and muscular and the tight abs are cut.

His character has the abilitycan read the remnant of the person or thing's memories when he touches them. Therefore, he'd been wrapping himself up to avoid psychometric revelation all the time. Inside the many layers of clothes though, he'd been hiding a manly physique.

Meanwhile, Ian used psychometry on the victims and gets involved with a new case: the Hansin Sanatorium fire, which is very much like the Youngsung Apartment fire that took his parents' lives 11 years ago. He also got off on the wrong foot with Yoon Jae-in.

""He Is Psychometric" Jinyoung Shows Off Chocolate Abs"
by HanCinema is licensed under a Creative Commons Attribution-Share Alike 3.0 Unported License.
Based on a work from this source