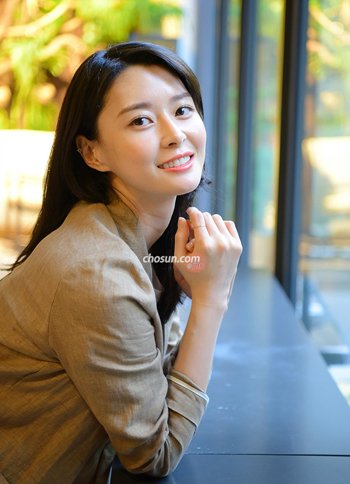 Five years after her debut as a member of the K-pop girl group Hello Venus, Kwon Nara has ventured into a new arena, making her acting debut in a TV series, "Take Care of Us, Captain".

Kwon Nara said she made extensive preparations for her role as a prosecutor in "Suspicious Partner", which aired in July, working on the basics such as pronunciation and intonation, and observing actual court trials. "It was my first TV series, so I felt a lot of pressure. But I tried to enjoy being on the set too", Kwon Nara said.

Kwon Nara studied acting before joining Hello Venus. "As soon as the six-member girl band debuted in 2012, I was too busy to study acting. I couldn't take classes, so I practiced monologues while watching movies and TV dramas", she said. "I went to a lot of auditions but I couldn't find a role and I lost confidence. It wasn't fun any more, and at some point I just decided acting wasn't for me", she recalled.

Kwon Nara also drew attention for her tall, thin physique. "I try to work out at least four times a week, because I feel uneasy when I'm out of shape. I'm grateful when I get positive feedback about my fitness. It keeps me motivated to work out", she said.

Kwon Nara remains committed to Hello Venus, and is currently working on the group's new album, which is due to come out at the end of the year.

But she makes no secret of her desire to continue acting. "If an opportunity comes, I want to do another acting project immediately so I don't lose momentum. Acting on a set is still new to me, so I don't want to lose this feeling. I need all the experience I can get", Kwon Nara said.

"Hello Venus' Kwon Nara Hungry for More Roles After Acting Debut"
by HanCinema is licensed under a Creative Commons Attribution-Share Alike 3.0 Unported License.
Based on a work from this source