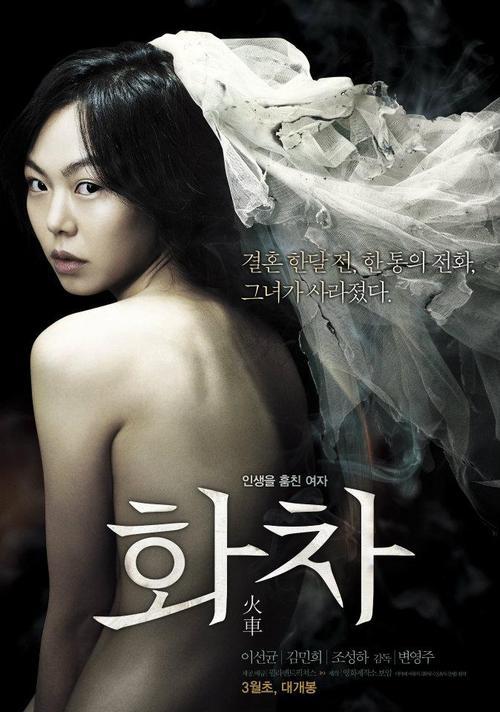 Lee Sun-kyun, Kim Min-hee and Jo Sung-ha's "Helpless" rose to the first place of the box office on its first day of release.

According to the Korean Films Commission on the 9th, "Helpless" that was released on the 8th gathered an audience number of 73,895 in 453 screens. The accumulated number being 78,465.

Based on the original novel by Yabe Miyuki, movie "Helpless" is about a man who sets out to look for his fiancé who disappeared after a phone call and a former detective who realizes that everything about her was fake and the shocking truth that comes after that. This movie holds the meaning 'a cruel cartwheel that doesn't let you down once a criminal gets on'.

"Helpless" was made in several locations such as Seoul, Jinhae, Masan, Changwon, Jecheon and more since July to September and directed by Byeon Yeong-joo who is setting out in front of the public for the first time in 8 years.

Meanwhile, "Love Fiction" by Ha Jung-woo and Gong Hyo-jin that has been keeping the leading position ever since the 29th of February until now has gathered 41,372 audiences in 400 screens and the accumulated number is as much as 1,226,244 but fell down to 3rd place.

""Helpless" beats "Love Fiction" and goes up 1st place "
by HanCinema is licensed under a Creative Commons Attribution-Share Alike 3.0 Unported License.
Based on a work from this source