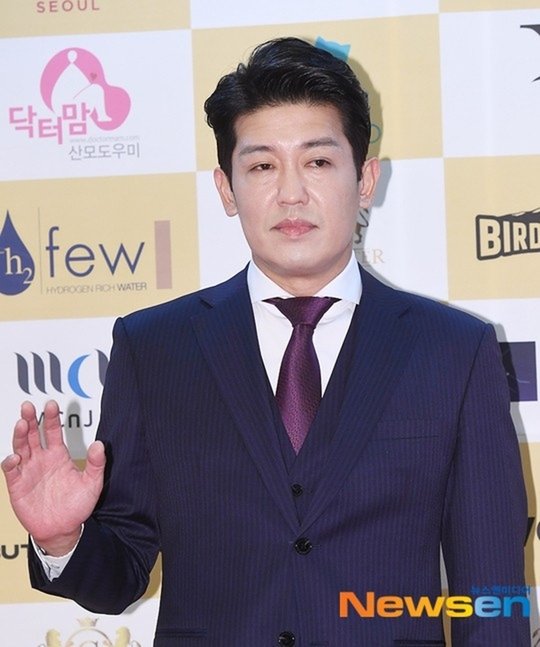 Actor Heo Sung-tae is starring in the movie "Hunt".

His agency announced on the 21st of September that Heo Sung-tae will star in the movie "Hunt" as an international National Security Agency agent.

"Hunt" is an intelligence action drama in which security team ace agents Park Pyeong-ho and Kim Jeong-do face huge truth while chasing the general spy officer of the southern faction. Actor Lee Jung-jae drew attention as he was known to have prepared the movie while writing the scenario for more than four years.

Lee Jung-jae plays Park Pyeong-ho as well as directing, adaptation, and planning. Jung Woo-sung was selected for the role of Kim Jeong-do, a domestic team belonging to Park Pyeong-ho's teammate and rival, the National Security Agency.