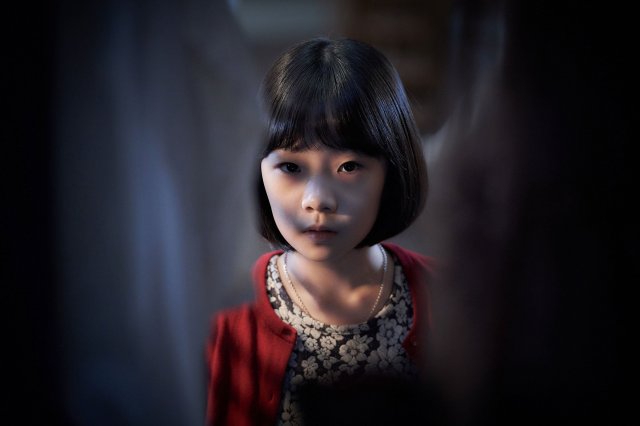 After his daughter disappears without a trace in the new home, a mysterious man who claims to know secrets approaches the desperate father who searches for his daughter in "The Closet".

Heo Yool aced "The Closet" auditions with a competition of 500 to 1 and is being noticed as the next rising star to follow the footsteps of Kim Hwan-hee from "The Wailing" and Lee Jae-in-II from "Svaha: The Sixth Finger". 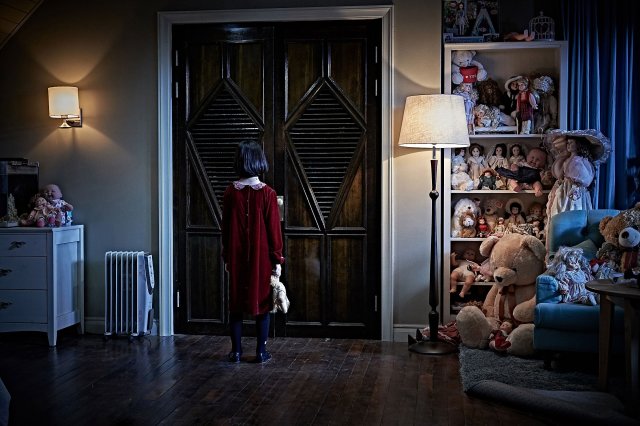 Being the youngest actress to have won the Rookie Award at the Baeksang Arts Awards for her nuanced performance in her debuting work, "Mother - Drama", Heo Yool shows us the birth of a rising child actor by playing a child who sees ghosts in the series "The Guest - Drama".

This time in "The Closet", Heo Yool plays I-na, Ha Jung-woo's (Sang-won) daughter who disappears through the closet without a trace. I-na shows peculiar behavior once she moves into the new house and her disappearance triggers the start of the movie.

Heo Yool explained, "I tried to act like a child who doesn't know how to control her emotions". Heo Yool goes from one extreme end to another as she plays the child who shuts herself off from her father due to the sorrow of losing her mother.

From her expressions to every little detail, director Kim Kwang-bin and Ha Jung-woo spoke of her with the highest of praises.

The movie is due to be released in February.

"Heo Yool of "Mother - Drama" Appears in "The Closet" as Ha Jung-woo's Daughter "
by HanCinema is licensed under a Creative Commons Attribution-Share Alike 3.0 Unported License.
Based on a work from this source