"Her Private Life" Adds Loads of Talent to Cast 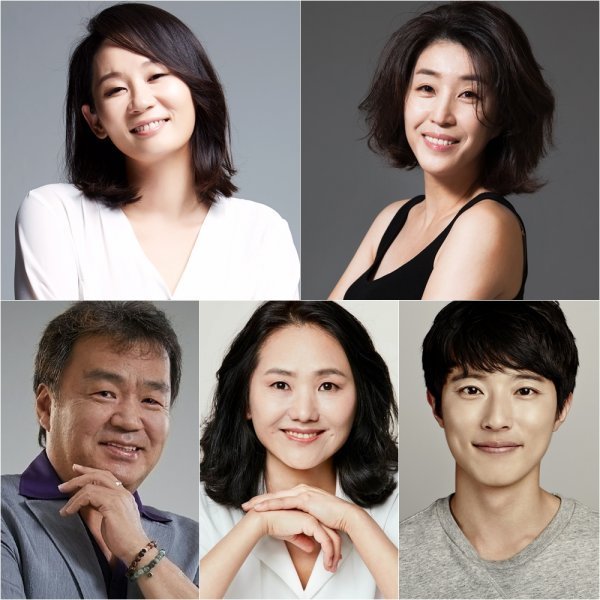 "Her Private Life" is a romantic drama about a woman named Seong Deok-mi who is a professional and perfectionist curator who has a passion for idol singers and her boss and childhood friend Ryan. Park Min-young plays Seong Deok-mi and Kim Jae-wook plays Ryan and they are joined by 'hot' actors and actresses Ahn Bo-hyun, Park Jin-joo, One, and Hong Seo-young.

Park Myung-shin is Nam Eun-gi's (Ahn Bo-hyun) mother Nam Se-yeon. She's the editor of an art magazine and met Seong Deok-mi's mother Ko Yeong-sook at the maternity ward. She's like a friend to her son, but she's always busy and can't always be around for him.

Im Ji-kyu takes on the role of Kang Seung-min, a current affairs program director. In the drama, he's married to Lee Seon-joo (Park Jin-joo) and is always busy.

"Her Private Life" goes on air after "Touch Your Heart".

""Her Private Life" Adds Loads of Talent to Cast"
by HanCinema is licensed under a Creative Commons Attribution-Share Alike 3.0 Unported License.
Based on a work from this source